40 Year Itch: Another Curtain is Drawn 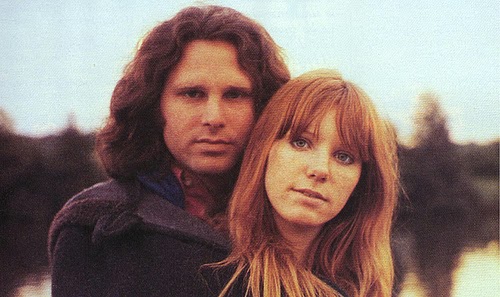 Pamela was Jim's other half.  The two of them were a perfect combination. I never knew another person who could so compliment his bizarreness.
-Ray Manzarek 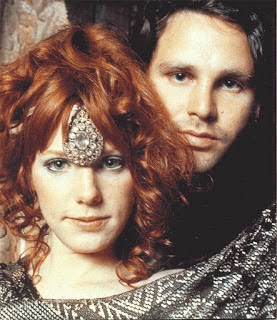 On April 26 1974 Jim Morrison's widow Pamela died in her Hollywood apartment of a suspected drug overdose involving heroin. She was 27--the same age as Morrison when he died of a heart attack in 1971. They met in 1965 at the Doors first gig and had an on again off again relationship in the years that followed. Since Jim's death, she was caught up in lawsuits involving his estate which probably included trying to prove that she and Jim were legally married on a trip to Mexico. Among the songs Jim had written about Pamela:
20th Century Fox, Love Street and Queen of the Highway. 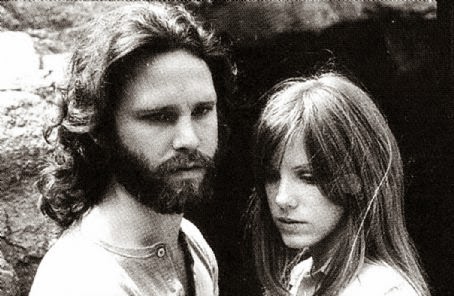