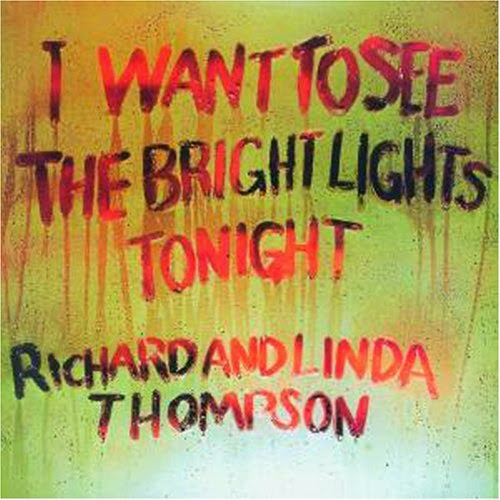 I once tried to expense a Richard Thompson concert. It was 1991 and Kevin and  I had been sent to Columbia, South Carolina to cover a trial of state representatives charged with selling their votes to undercover Government operatives who were seeking their support for a bill authorizing parimutuel horse and dog racing in South Carolina. Good stuff except that we were up there covering jury selection on the same day James Brown was getting released from prison.

Despite repeated phone calls back to the station pleading with the News Director to let us cover James Brown, we were told to "stand down" and stay at the Federal Courthouse. When Brown got out of prison he told a group of reporters and cameramen " I Feel Good!". Kevin and I watched the local news in a fury. That night, after dinner, Kevin and I saw Richard Thompson kick off his show at a local club with the Rumor and Sigh opener " I Feel So Good" as a tribute to the newly freed Godfather of Soul.

It was a great show and at the end of the week, on the drive back to our station, Kevin and I decided we should expense the concert as "Entertainment". After all, we were thoroughly entertained and if a company is going to send two people to Columbia, South Carolina shouldn't the company make sure they were entertained? The News Director did not buy it. 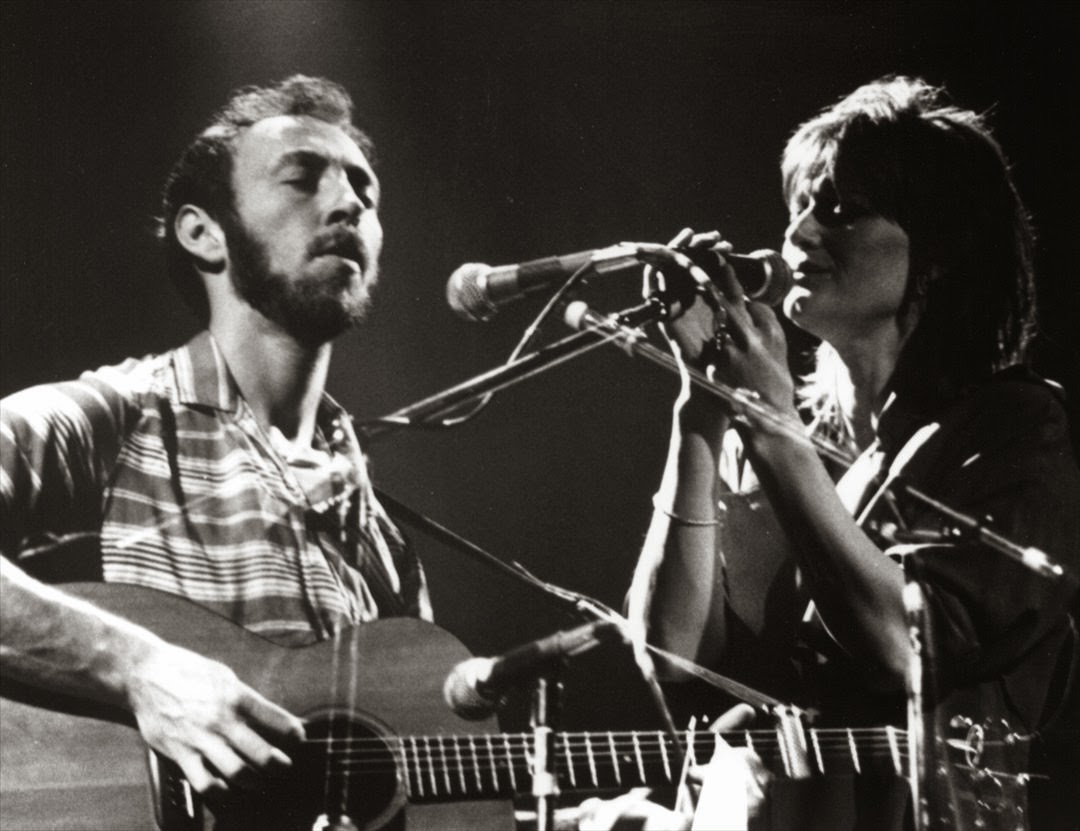 All of which is to say Richard Thompson's songs may seem sad, gloomy and bleak on record but his skill as a guitarist and his sense of humor in the stage bantering department more than offsets songs about drunkards and other outcasts. Such songs are the staples of I Want to See The Bright Lights, the first of six Richard and Linda Thompson albums and a perennial favorite among critics.

Here you'll find the grinding title track which, on the surface, sounds like a "come hither" from a party girl. Then the desperation starts to slink through. My buddy at Charity Chic Music is worth visiting for more about this tune and the album itself.

Rooted in the Celtic folk that made the band Thompson co-founded, Fairport Convention, so pioneering, I Want to See The Bright Lights showcases Linda's amazing, non-plussed voice, Thompson's fiery Stratocaster solos ( was there a better guitarist not rooted in the blues?) and his world weary view that probably does little to convert fans to his Sufi brand of Islam. Witness the lines in the album closer "The End of the Rainbow", a children's lullaby of sorts with a message that sums up the album nicely. 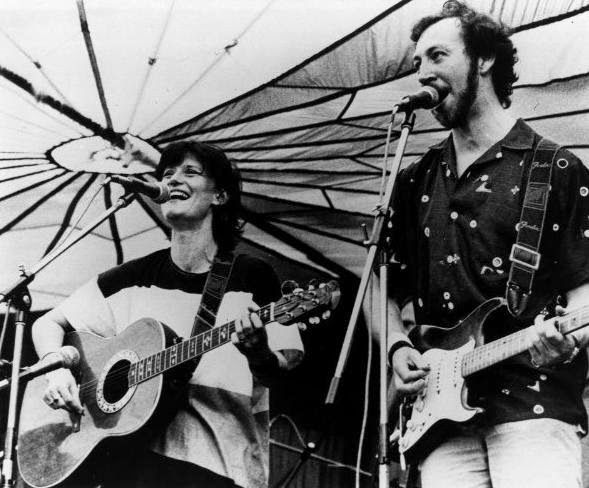 Footnote: In 1978 Richard Thompson took another crack at the title cut when producer Joe Boyd presented the song to actress/singer Julie Covington who has just hit #1 in the UK with "Don't Cry For Me, Argentina". With Thompson on guitar, Covington's version is more upbeat and polished. Released as a single, it failed to make an impact.