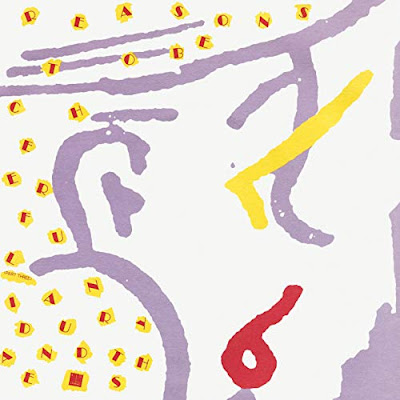 Ian Dury and the Blockheads : Reasons to be Cheerful, Pt 3

In July of 1979, Ian Dury and the Blockheads released "Reasons To Be Cheerful, Part 3", his third Top Ten U.K. single, peaking at #3. According to Dury, the song was inspired by a near-fatal accident involving a lighting roadie. Roadie Charley almost got electrocuted in Italy by a microphone stand while leaning over a mixing desk. Another roadie saved his life, hence 'no electric shocks' is included in the song's lyrics.

Other reasons to be cheerful include:

Labels: 1979, Ian Dury, Ian Dury and the Blockheads, Reasons to be Cheerful Part 3