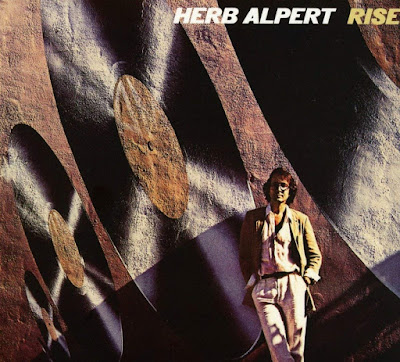 On July 20, 1979 Herb Alpert released "Rise", a #1 disco instrumental in the United States, thanks in part to its use as the musical backdrop for the rape of Laura Webber by Luke Spencer on the ABC soap opera General Hospital and its appearance in the pornographic film Nurses Are Coming, starring Vanessa Del Rio. In all seriousness, the melody is catchy as hell and the song was inescapable during the second half of 1979. One last nostalgic smash for an entire generation who started listening to pop music before The Beatles came along.