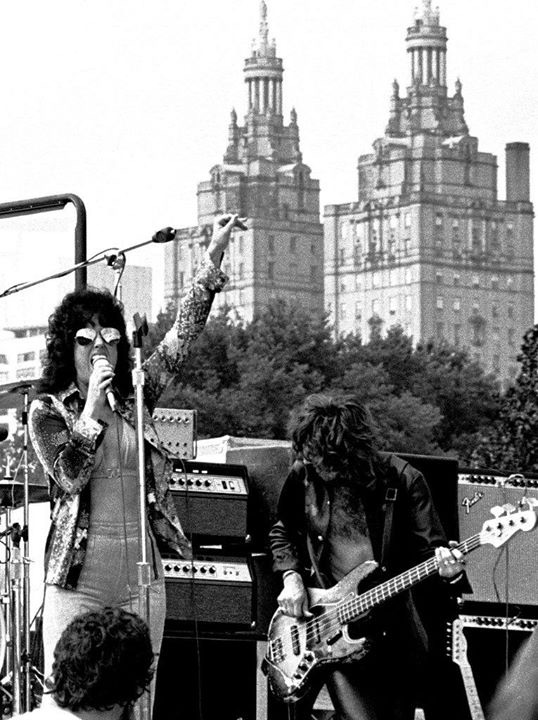 Jefferson Starship : With Your Love

On July 7, 1976 Jefferson Starship performed a two hour free concert before 50,000 rain-soaked fans in Central Park. "Welcome to our re-creation of Woodstock", cracked Paul Kantner. The band was promoting its third album Spitfire on this tour and introducing fans to its new brilliant guitarist Craig Chaquico. Rolling Stone's Stephen Holden summed up Jefferson Starship's discography up to this point: "Dragon Fly was an exuberant, confident reassertion of vitality. Red Octopus allowed the individual members to shine more brightly. Spitfire is their most cohesive, best-produced album. Together, these works comprise one of the finest contributions to American rock in the Seventies. " 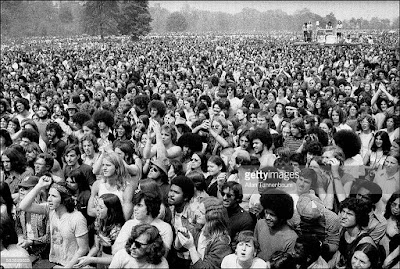 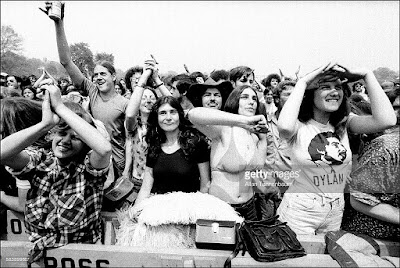 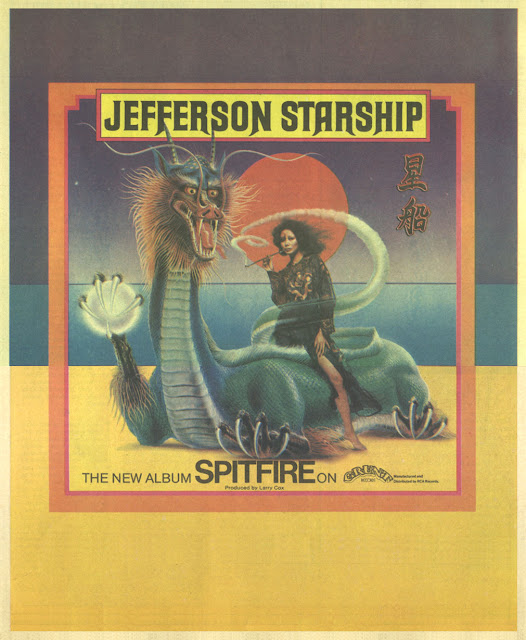