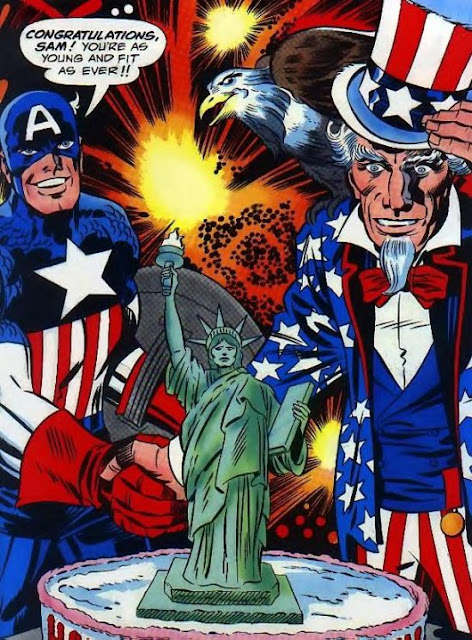 On July 4, 1976 the United States celebrated its bicentennial with celebrations and concerts all across the nation. Elton John packed 62,000 fans at Schaefer Stadium in Foxboro Massachusetts. The double headliner show Eagles/ Fleetwood Mac drew 36,000 in Tampa. ZZ Top and Lynyrd Skynyrd also had a respectable crowd of 35,000.Elvis Presley performed for 11,974 at the Mabee Center in Tulsa, Oklahoma.

However a three day Gram Parsons Memorial Festival lost money when just 500 people showed up to see Chuck Berry and the Nitty Gritty Dirt Band and 2500 for The Band with Roger McGuinn. Shows by Emmylou Harris, Harry Chapin and Billy Swan were all cancelled. 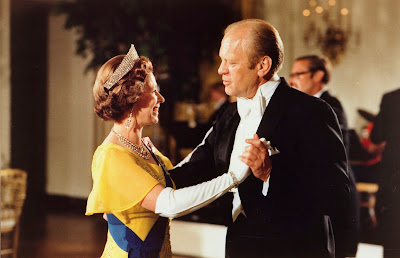 It rained on Willie Nelson's Fourth Annual Picnic which turned violent with 15 stabbings, one drowning and several rapes reported. Waylon Jennings never showed up and Willie only took the stage briefly. Promoters lost $100,000. 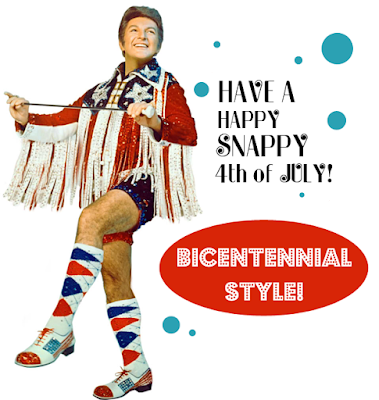 It turns out the most historic concerts on July 4th, 1976 weren't even in the United States.

At the Roundhouse in Camden The Ramones --still ignored in their home country--supported their Sire labelmates The Flamin' Groovies before a sell-out crowd of 2000 people while at The Black Swan in Sheffield, The Clash played their debut gig opening for the Sex Pistols. 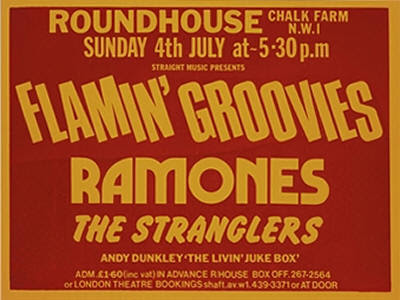 The Ramones : I Don't Wanna Walk Around With You

Of the Ramones show, it is said everybody in attendance formed a band--or at least saw how easy to would be to form a band . And everyone that already had a band played their songs twice as fast and half as long. The NME, reviewing the show, said Ramones played "first step moronorock strung across a selection of imbecilic adolescent ditties".
Still the impact of that Ramones debut on the UK punk scene can not be over stated. Joe Strummer and Paul Simonon loved the album, the latter would spend hours playing bass along with it. And Captain Sensible used the album to teach Sid Vicious how to play bass.

That night is chronicled in an oral history on this Louder Than War post. 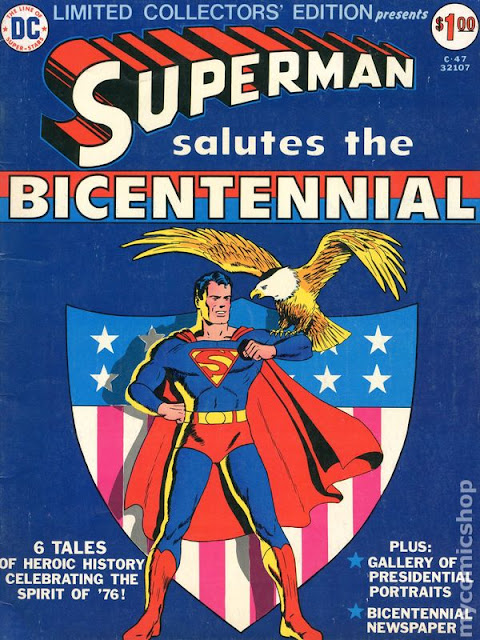