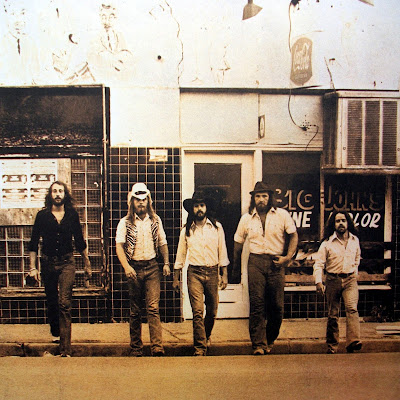 In 1976 Southern Rock continued to roll,  despite the break up of the Allman Brothers Band and mostly mediocre offerings by other established bands. 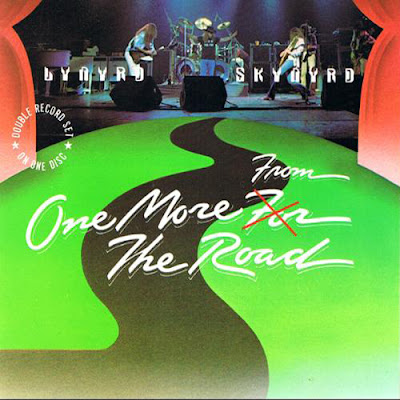 The only "must-have" Southern Rock album  of 1976 is the Lynyrd Skynyrd  double live album, One More From the Road. The band's scorching career is summed up in this 80 minute album recorded at the Fox Theatre in Atlanta. The last official live document of the band before the tragic 1977 plane crash. Free Bird! 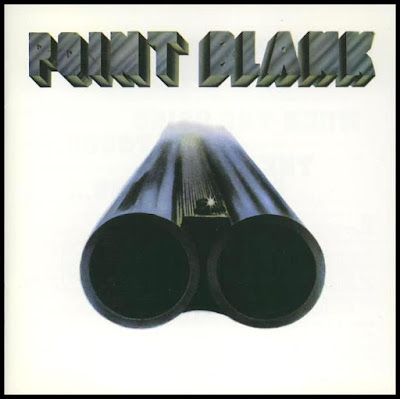 [Purchase
Harder than most of its Southern Rock contemporaries, Dallas-based Point Blank was promoted by Arista Records as "one of the meanest, baddest, toughest, most ornery bands ever to blow out an amplifier". 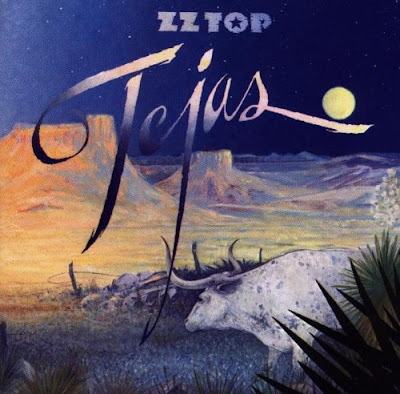 The year they released the underrated Tejas, ZZ Top hit the road on its Worldwide Texas Tour which began in May of 1976 and rolled until New Year's Eve 1977. The band then took three years off to grow their famous beards. 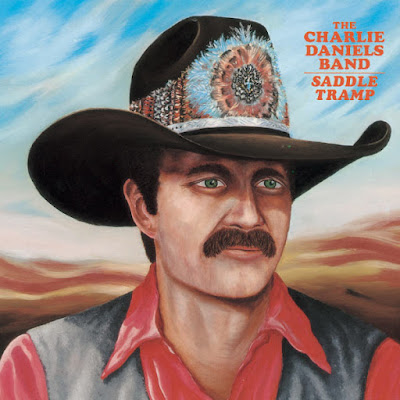 The Charlie Daniels Band followed up their breakout hit album, Fire On the Mountain, with two albums in 1976. Saddle Tramp features the epic pot-friendly title track which rivals "Free Bird" in length and vision. 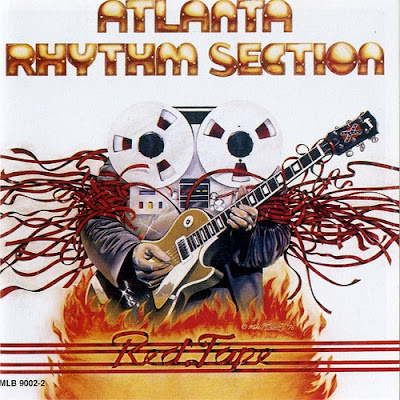 Just a year from their break out album A Rock n Roll Alternative ( featuring the hit "So Into You"), Atlanta Rhythm Section released the easy groovin' Red Tape in 1976. 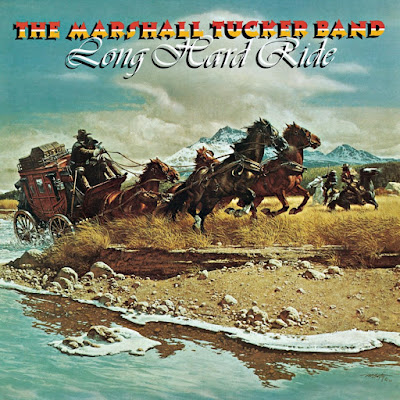 The Marshall Tucker Band shows some weariness on their fifth album in three years. The title cut,  an instrumental, is the only track that made it on to the Greatest Hits album.