40 Year Itch: Get It From the Candy Man 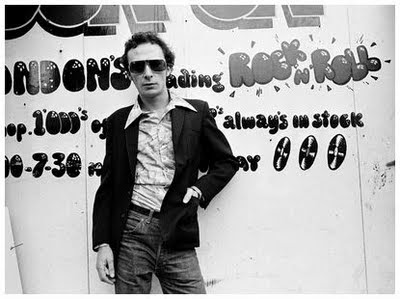 In July of 1976 Mercury released a promo only album that showed just how amazing it must have been to see and hear Graham Parker and the Rumour live. They were quite likely the tightest and most soulful band playing in the UK. Finding the records stamped "DJ Copy Not For Sale" was nearly impossible --and they'd cost you an arm and a leg. That changed in 1996 when Vertigo released a two cd Best of Graham Parker set featuring the entire show.