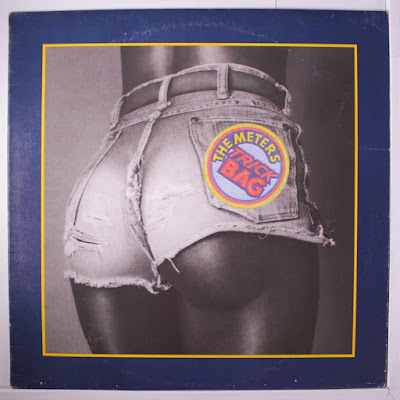 Sadly, by 1976,  it seemed like the  members of the world's greatest funk band realized they had missed their chance for fame and fortune. So they resorted to recording "Disco is the Thing Today". From any other group this would have merely been innocuous. From the Meters, it's an embarrassment. Earl King's title track and the old school original "Mister Moon" somewhat redeem an album you're most likely to have come across in the cut out bins.