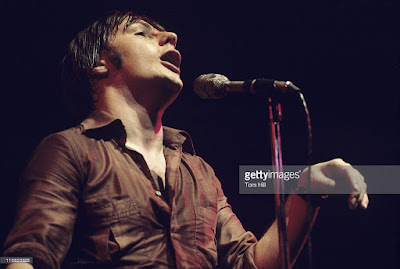 Southside Johnny and the Asbury Jukes : I Don't Want to Go Home

"Southside Johnny" Lyon has played with Bruce Springsteen and Miami Steve Van Zandt in late 60's Asbury Park bands like the Sundance Blues Band and Dr Zoom and the Sonic Boom. When Springsteen hit it big in 1975, Van Zandt helped Southside Johnny's band land a recording contract with Epic. The debut, released in July of 1976, has a lot going for it: two Springsteen originals ( "The Fever" and "You Mean So Much To Me") , guest appearances by Ronnie Spector and Lee Dorsey, and Van Zandt's solid title track, which has become the unofficial anthem of the Jersey Shore.

The album was released to critical acclaim with Rolling Stone calling the debut "the most deeply felt music of 1976". The Jukes would get better, peaking in 1978 with Hearts of Stone. 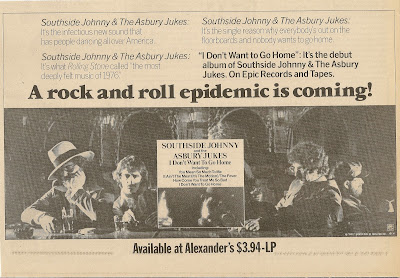