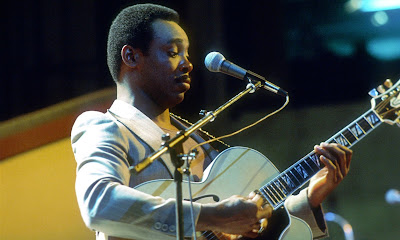 Thanks to his cover of Leon Russell's "This Masquerade", jazz guitarist and vocalist George Benson celebrated July 3, 1976, the day he topped the US R and B album charts with his breakthrough triple-platinum album Breezin'. Benson had been recording easy listening jazz albums for twelve years when he signed with Warner Brothers. It was producer Tommy LiPuma who gave Benson a list of songs which included "This Masquerade".

"I has never hear of Leon Russell, " Benson told Rolling Stone. "But when I got this song, from the Carney album, I kept listening to it. I saw it was a good tune--it had room for a vamp, for the instrumental thing to build and grow. So we did one take in the studio just for the hell of it. Then we threw it in the bin and forgot all about it."

I bought Breezin' on a cassette in 1978 while visiting my aunt in New York City. It became a study companion throughout my high school years . As I learned to play the guitar I imagined standing up before the rest of my classmates and playing the title track, without looking at the fingers. The girls would swoon. The boys would fidget. And the teachers would realize they underestimated me and my potential. 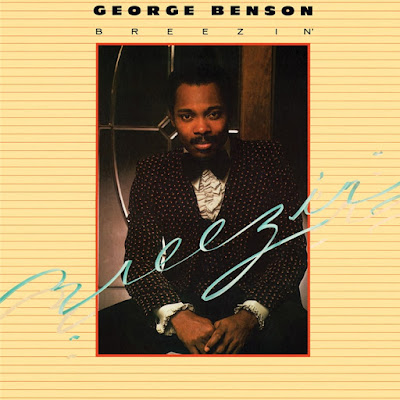