40 Year Itch : California's Not So Far Away 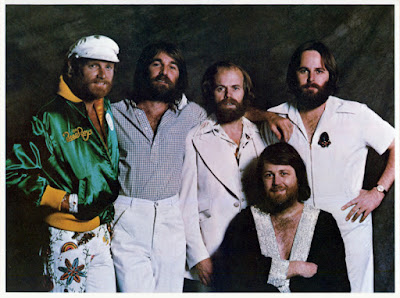 The Beach Boys : Had to Phone Ya

On July 5, 1976 The Beach Boys released 15 Big Ones, their first studio album since the compilations Endless Summer and Spirit of America had brought them back to the top of the album charts. 15 Big Ones is a mixed bag marking the return of Brian Wilson from years of bed-ridden isolation.  Of the 15 "big ones", eight songs are covers ranging from unremarkable to just awful. Only two tracks are really interesting: "It's OK" and "Had To Phone Ya", which both sound like outtakes from 1968's Friends. 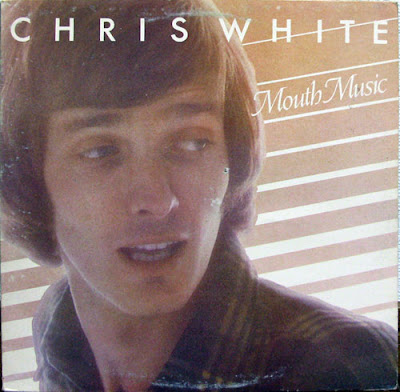 For an even more successful take on the Beach Boys sound, you should seek out Chris White's 1976 album Mouth Music. Not to be confused with The Zombies bassist, this White scored a minor UK hit with the Shel Talmy produced "Spanish Wine". Talmy always expected album opener "Don't Look Down" to be the big hit from the album. 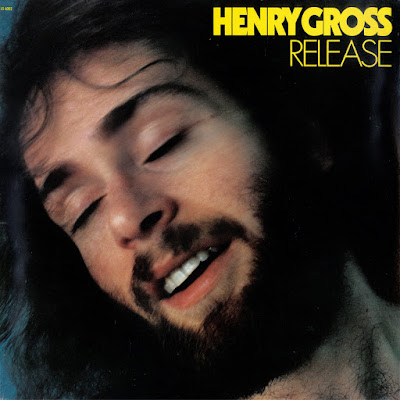 After spending the day with Beach Boy Carl Wilson whose Irish Setter Shannon had recently been hit and killed by a car, Henry Gross was struck by the coincidence that he too had an Irish Setter named Shannon. Back in New York City, Gross picked up his guitar, looked over at his own Shannon and tried to imagine what it would feel like to lose his sweet dog. The Beach Boys feel came naturally and Gross's only regret is that he couldn't get Carl to sing back up. If you listen to this Top 10 hit, you can imagine The Beach Boys singing back up. All that's missing are some nice bass counter-points from Mike Love. 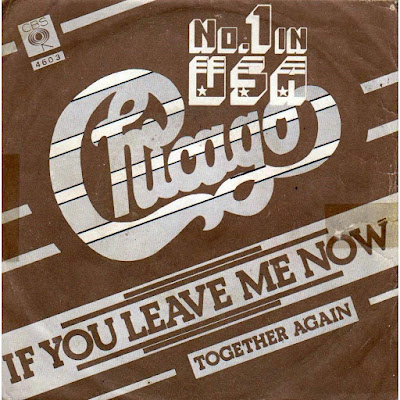 Chicago : If You Leave Me Now

Two year after their Beach Boys collaboration "Wishing You Were Here" hit the U-S Top 10, Chicago released what may be the most beautiful song of their career. Peter Cetera's "If You Leave Me Now" would top the US,  the UK and the Australian charts and win two Grammys for arrangements and vocal performances.

Labels: 15 Big Ones, 1976, Chicago, Chris White, Don't Look Down, Had to Phone Ya, Henry Gross, If You Leave Me Now, Mouth Music, Release, Shannon, The Beach Boys