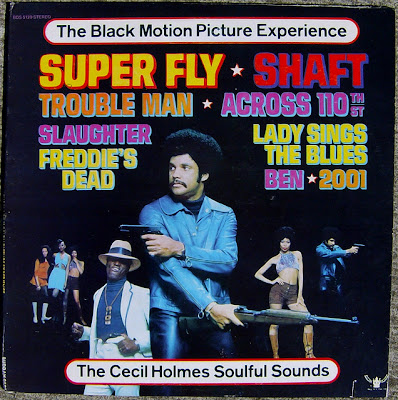 Buddah Records exec Cecil Holmes puts together a funky studio band ( featuring Randy Brecker) to record this all instrumental album full of blaxploitation movie themes. "Slaughter" was a Top 20 R and B tune for Billy Preston in 1972. 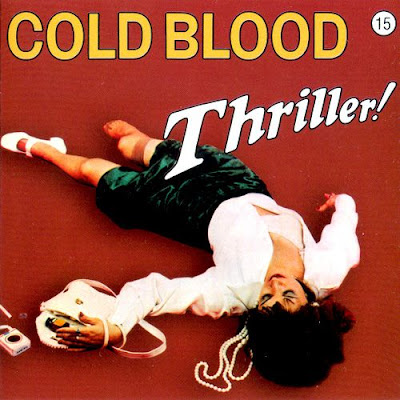 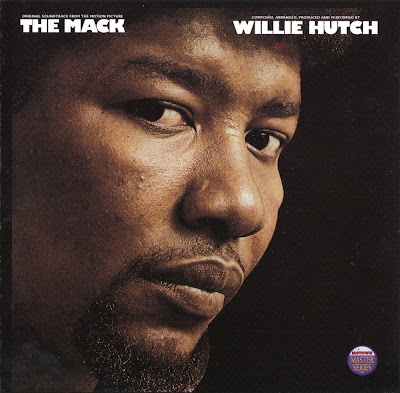 Motown artist Willie Hutch, who wrote songs for The 5th Dimension, The Jackson 5 and Marvin Gaye,  had a Top 20 R and B hit with "Slick" from The Mack soundtrack, which is still considered among the very best of blaxploitation soundtracks from the 1970's.