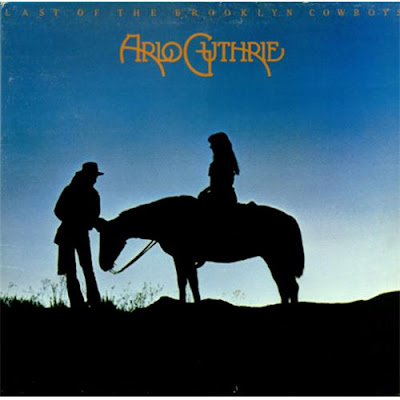 Although it lacks a hit single, Arlo Guthrie's Last of the Brooklyn Cowboys is an artistic success highlighted by some horn solos, fiddle solos and guitar work by Ry Cooder. 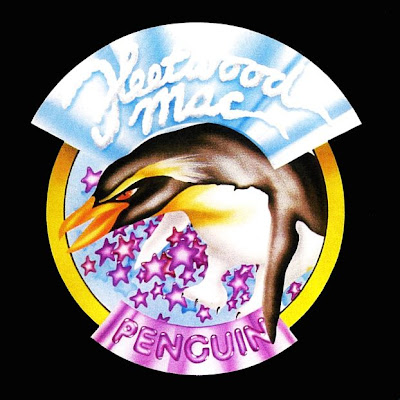 Ah! The lean years for Fleetwood Mac. At least the band could always count on Christine McVie for some catchy pop. Bob Welch also adds some intrigue but far too much of this album is filler. Especially dreadful is the "Road Runner" cover sung by one album wonder Dave Walker. 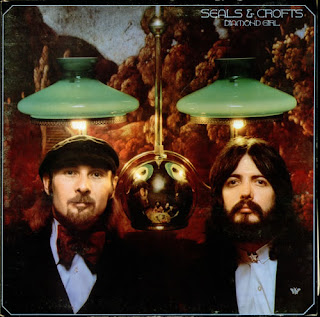 Seals And Crofts set the standard for what "good" contemporary Christian music is supposed to sound like : Cheery, banal and proselytizing. The duo had it written in their contract that they be allowed to hang out after their concerts to discuss their Baha'i faith with fans. Diamond Girl peaked at #4 on the album charts. 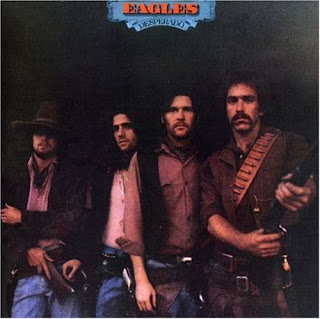 The most interesting thing about the Eagles concept album Desperado ( US #41) is that the title cut was never released as a single. And that's not really very interesting. 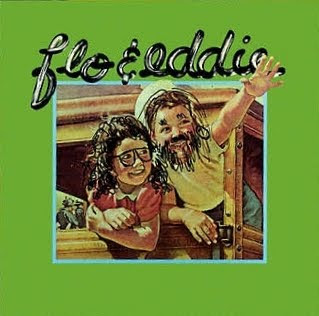 The best of the ex Turtles albums, Flo and Eddie has comedy, cover versions of both The Kinks ( "Days"),  and The Small Faces ("Afterglow") and one absolute take down diss of the friend who made them rock and roll's most sought after backing up vocalists. It took years for Marc Bolan to forgive them for "Another Pop Star's Life" and it's one of the things Howard Kaylan ("Eddie") truly regrets after all these years. 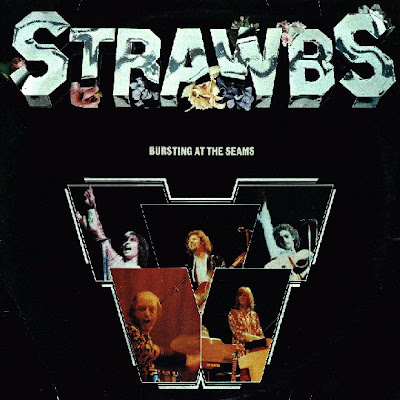