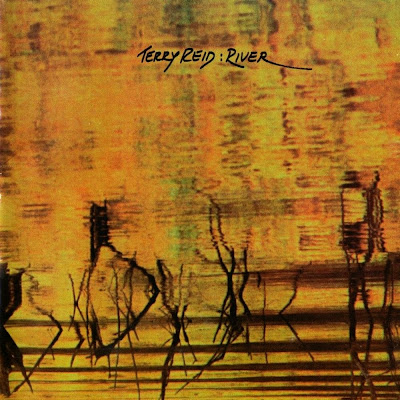 Terry Reid is the electrifying vocalist and guitarist who famously not only turned down the job of lead vocalist for what would become Led Zeppelin but pointed Jimmy Page to the singer in a band called Hobbstweedle instead. That singer was Robert Plant.
By 1973 Led Zeppelin was the biggest band in the world and Terry Reid, after being held up for years because of litigation,  had signed with Atlantic Records. 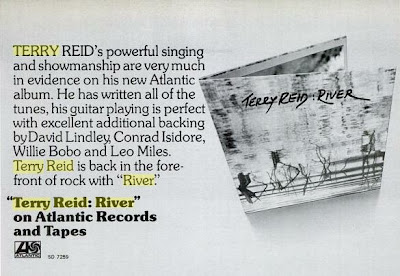 With the help of Jackson Browne's famous sideman David Lindley, and producer Tom Down,  Reid recorded River,  an album of spontaneous, shimmering beauty that will appeal to those who love John Martyn's Solid Air. Just give a listen to the title track:


River did not sell well and is now considered a cult classic. Side One rocks not unlike Edwin McCain's early efforts but Side Two is where the real beauty lies.If the title track does as much for you as it does for me, it will be worth your while to check out the entire album. 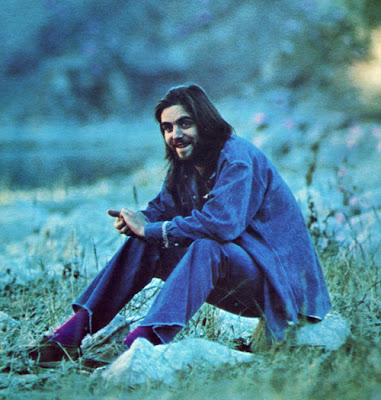