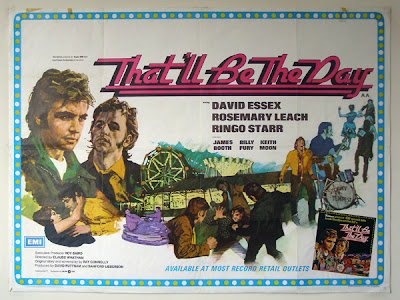 Months before American audiences would be seduced by the 1950's nostalgia of American Graffiti, UK audiences got their 1950's fix with That'll Be The Day which made its premiere on April 12, 1973.
The movie, starring David Essex,  was shot on location at Warners Holiday Camp and tells the story of a rock obsessed teen growing up in 1950's Britain. 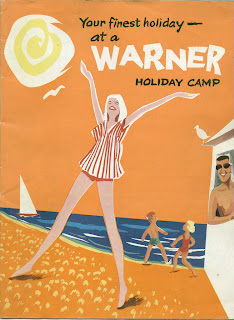 Two of rock's greatest drummers have roles in the movie: Ringo Starr ( in his best performance on film) and Keith Moon. For Ringo, it was a chance to revisit the camps where he and Rory Storm played. Keith would appear in the sequel Stardust. The soundtrack went #1 in the UK.