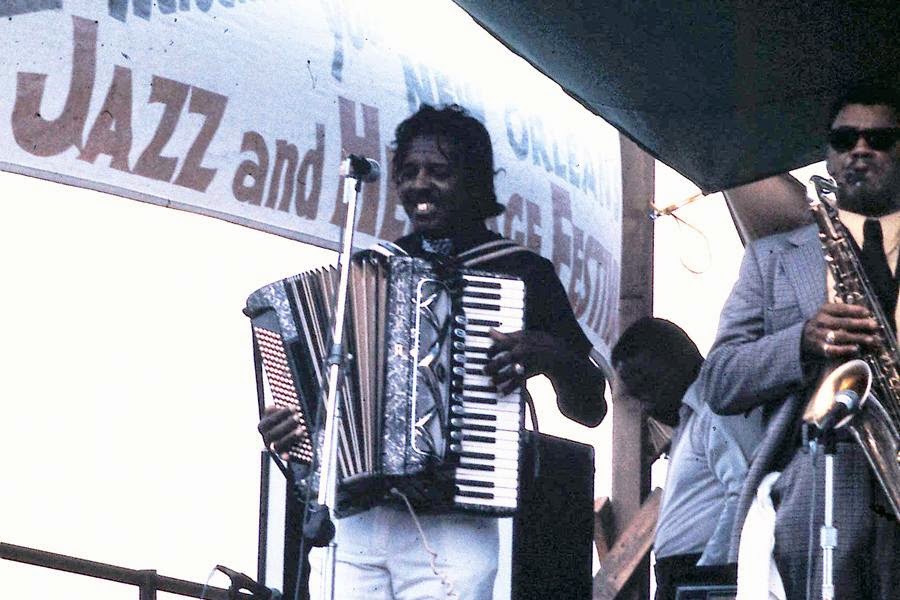 Clifton Chenier : I May Be Wrong

Recorded in a single day, Clifton Chenier and the Louisiana Red Hot Band's Bogalusa Boogie continues to be the best introduction to zydeco music forty years after its release. Awarded a rare 5 star review in the first edition of the Rolling Stone Record Guide, the album lives up to its red hot reputation. "The King of Zydeco" told his band ( which included brother Cleveland on washboard) they weren't going to listen to any playbacks until they finished recording. Producer Chris Strachwitz writes in the liner notes "The band ripped through one number after another without second takes,  as if they were playing a hot dance and were enjoying every moment of it." 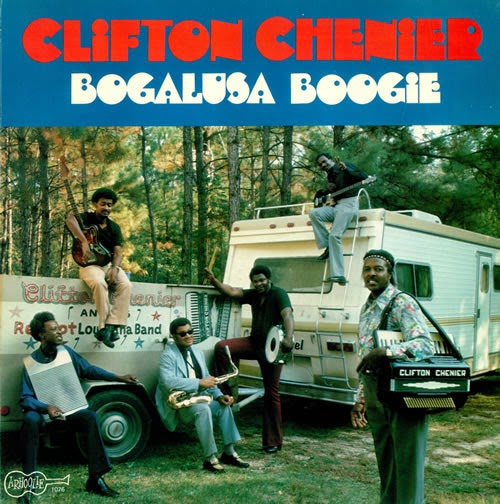