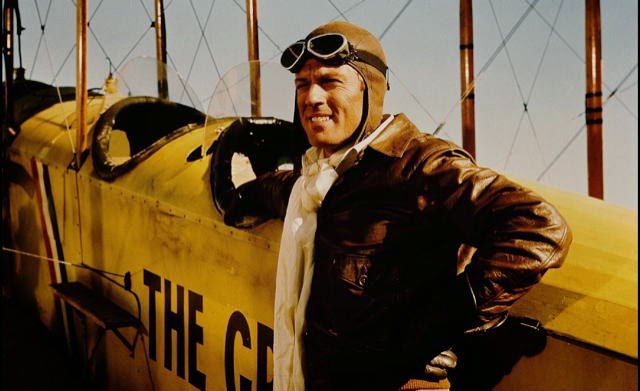 Play this blistering opening track from ex-Yardbirds Keith Relf's last great comeback album as loud as you can. Just not in the car. It's the kind of tune that will have your blood boiling and racing your way through speed traps. Teaming up with two former members of Steamhammer and the drummer from Captain Beyond, Armageddon cranks up explosive hard rock in tasty metal morsels most of which run more than eight blissed out minutes.

At the eleventh hour the band decided not to tour as an opening act with another ex Yardbird, Eric Clapton. It probably wouldn't have been a great fit anyway. Back in his London basement, on May 14 1976, Relf electrocuted himself while playing his improperly grounded electric guitar. He was 33. 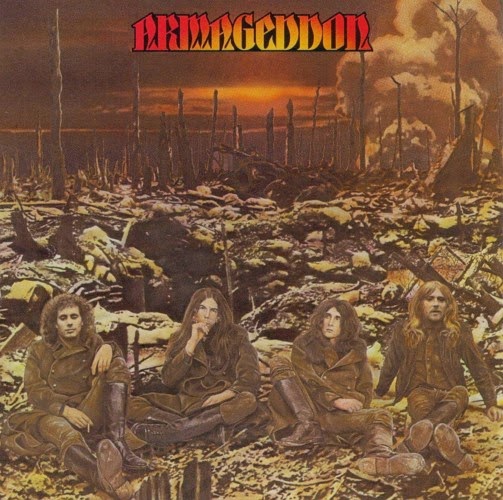