40 Year Itch : Atlanta Please Make Up With Me 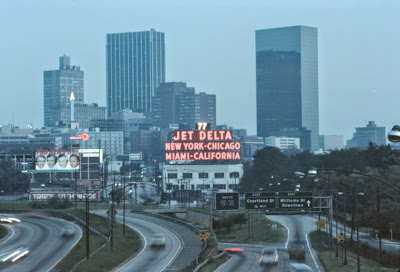 Bill House : You're No Better Than a Common Thief

Produced by Terry Melcher and Bruce Johnson of the Beach Boys, California songwriter Bill House's debut Give Me a Break got a very nice review from Tom Nolan of Rolling Stone who likened his singing style to middle period Todd Rundgren, called his melodies as deceptively simple and pronounced each song sounded better than the last. The conclusion: "we have been presented with someone quite special who should not be ignored."

Well, have you heard of Bill House?

When I look at the cover I think: what if Al Franken -and not Mike Myers-had come up with Wayne's World? But readers know I'm a sucker for well crafted pop and I think Give Me a Break deserves a break. Seek it out! 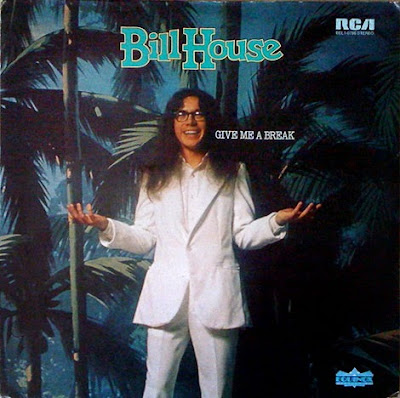