40 Year Itch : In The Twilight Glow

In a recording so spare the record company thought it was a demo, Willie Nelson sings a thirty year old song about a final goodbye. The song, from the most critically acclaimed country album of 1975, Red Headed Stranger, would top the country charts in October of that year. No other country album sounded anything like this. It would top the country charts, sell more than three million copies,  and ensure that Willie Nelson would always be able to make the music he wanted. And our lives have all been made richer because of it. 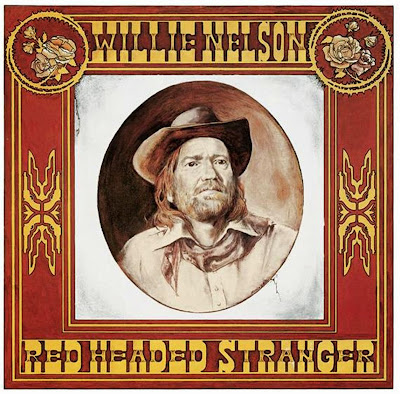