40 Year Itch : You Lost It Somehow 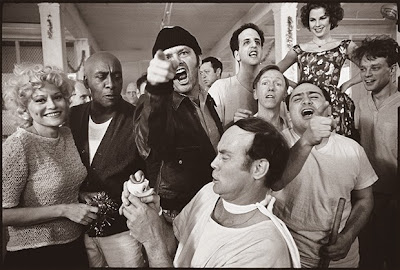 Directed at his Guess Who bandmate Burton Cummings, Randy Bachman's gloating "Hey You" (The music's gone now / You lost it somehow) hit the charts in May of 1975 where it would peak at just short of the US Top 20.

Cummings was the more adept songwriter and vocalist in the Guess Who while Bachman could always be expected to come up with a a good chorus. Together they ruled the radio.  But tensions within the band grew and when Bachman fell ill during a 1970 tour, the band he founded replaced him.

It had been a long climb back to the top for Bachman whose band would sell 7 million albums, but it would be short-lived. By 1977 Randy left BTO to his brother other bandmates for a solo career that didn't amount to much. By 1982, he'd be $1 million in debt.

In 2006 Bachman and Cummings toured Canada together ( leading to the somewhat uncomfortable moment above where Cummings gleefully plays cowbell to a song that insults him) but that may never happen again thanks to a dispute over music publishing. In his autobiography Tales From Beyond the Tap, Bachman writes:

He was a kid when I invited him into the band. I was his big brother picking him up for gigs and bringing him home as his mother insisted. I taught him about publishing and shared everything equally with him in our little publishing company. Then having him grab it all and not tell anybody was hurtful. He needs to fix it. Look at the money he made off Lenny Kravitz’s cover of “American Woman.” If he would make it right I’d play with him tomorrow. 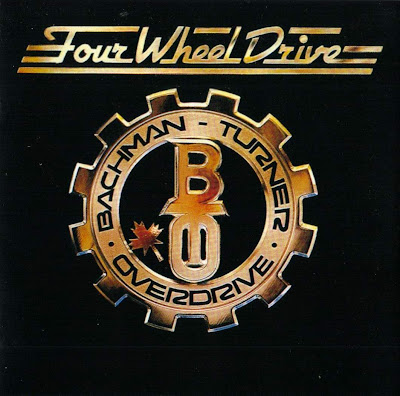