Giorgio Moroder : Oh What a Night

Phil Oakey compiled this list for the UK music mag Smash Hits in the Summer of 1981 when "Love Action (I Believe in Love)" would peak at #3 in the UK pop charts. By the end of the year the band would release the worldwide smash hit "Don't You Want Me". The Human League recorded loads of catchy hits that combined disco and techno, but this list reveals Oakey's true passion was for dance music. And it should be pointed out Oakey would get to work with Moroder on the UK#3 hit  "Together in Electric Dreams". 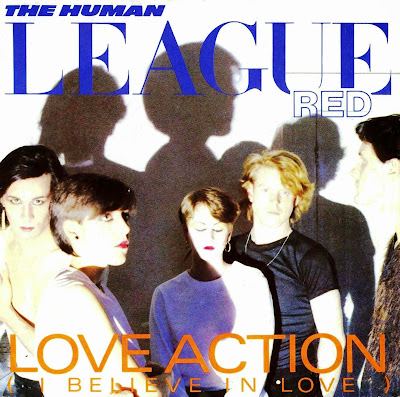