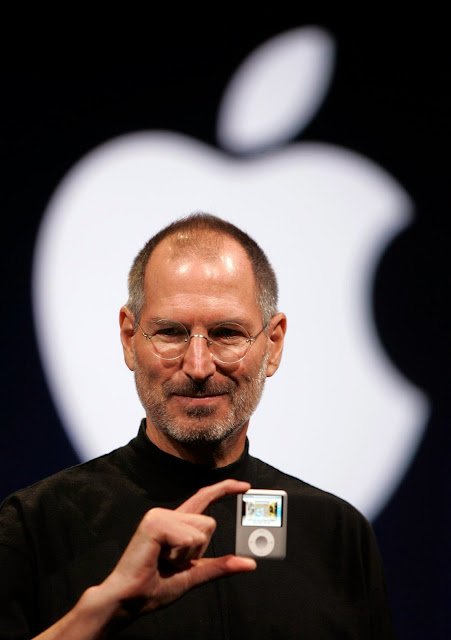 “I grew up in the apricot orchards that later became known as Silicon Valley, and was lucky enough to have my young spirit infused with the social and artistic revolution of the day called rock and roll. It has never left me.”

Apple cofounder Steve Jobs was in his mid teens when most of his top ten albums were released. That is a sweet spot for most of us. Jobs was obsessed with Dylan, collecting hundreds of hours of bootlegged shows from 65 and 66. ( His fave Dylan song: "One Too Many Mornings"from The Times They Are A-Changin) By the time Some Girls came out in 1978, Jobs was two years into Apple and probably far too busy to listen to a lot of new music with the same passions he had in his teens. 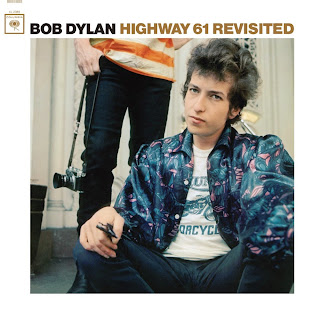 2. Cat Stevens : Tea for the Tillerman 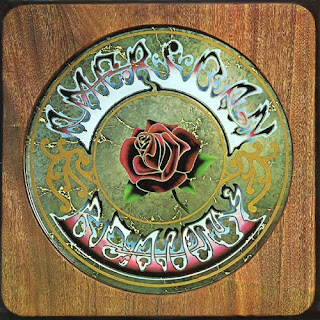 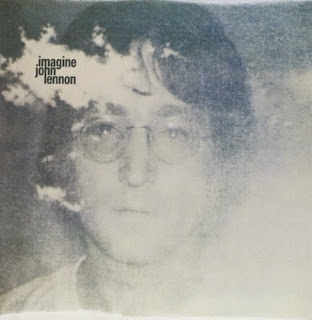 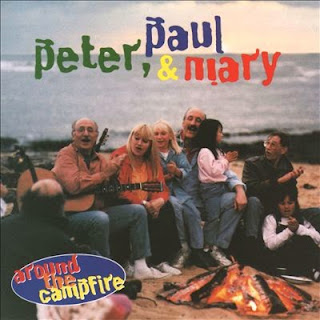 8. Peter Paul and Mary : Around the Campfire
9 Rolling Stones : Some Girls