The single and lead off track from Elliot Murphy's second album Lost Generation has the singer-songwriter name-dropping James Dean, Jimi Hendrix, Andy Warhol and Greta Garbo. His debut, Aquashow convinced many rock critics Murphy was the second coming of Bob Dylan. It was one of my favorite albums from 1973. This is more of the same--without the benefit of being a surprise--and record buyers were unconvinced. Murphy's third album, 1976's Night Life, would be even better. 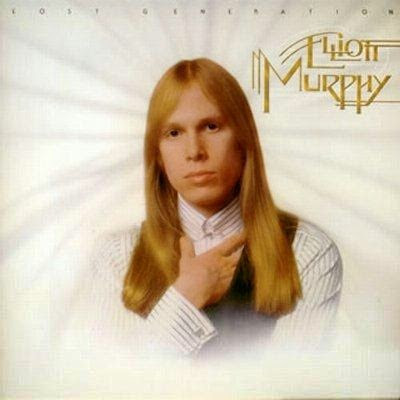