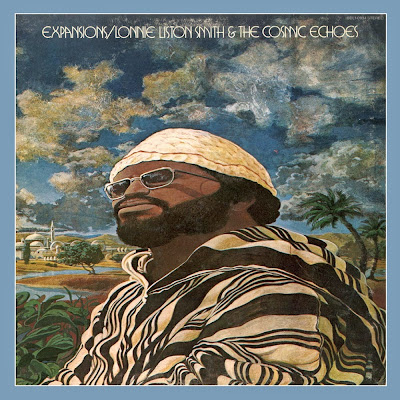 In 1988 Brooklyn hop hop group Stetsasonic sampled "Expansions" as well as Donald Byrd's "Fallin Like ( Dominos)" on "Talkin All That Jazz".