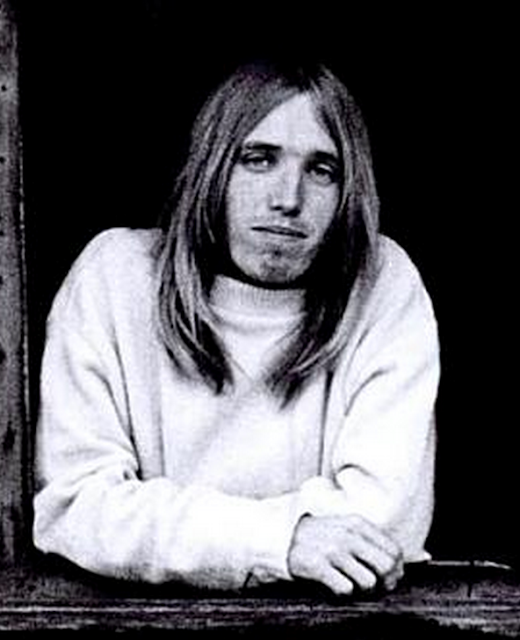 When the first single from Tom Petty's band Mudcrutch was released on Leon Russell's label in February of 1975, Billboard Magazine called it a "goo reggae cut that fits in with the current commercial standards as well. Closest thing to actual reggae to have a chance to be a major AM radio hit to come along in some time."

Until Petty's multi disc box set Playback came out, that was the last anyone heard of Mudcrutch, which broke up. Petty quickly sidled up to guitarist Mike Campbell to make sure whatever happened next, they'd do it together.

"The only Mudcrutch record released from a year of frustrating studio work was this single, probably named from a road in Gainesville. 'When we first met him, Denny Cordell was really into reggae,' Petty explains. 'He had been down to Jamaica with Chris Blackwell and they had just started this label called Mango and signed up a lot of people.' Mango had a huge impact on bringing reggae to the U.S. around this time with 'The Harder They Come.' 'He was playing us these reggae records and it was my attempt really to try to put some kind of reggae thing into it. There was hardly anyone doing it at the time, and I think Cordell really grooved on that, that we were trying. But I think we were really successful at it or that it's one of the better things we did. But that's what he liked for the single.'

The B side, "Wild Eyes",  was closer to the future Heartbreaker sound: 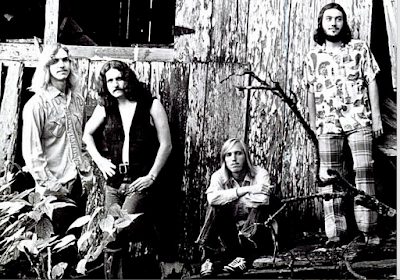