40 Year Itch : While She Pours Herself on Some Stranger 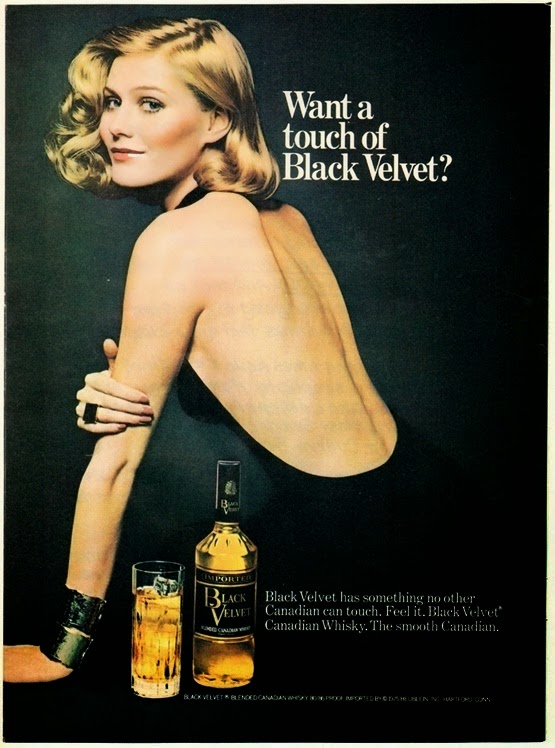 More than ten years before Dwight Yoakum declared himself a "Honky Tonk Man", Gary Stewart scored three straight Top Ten country hits in a row. With a quiver in his voice that made it sound like he could barely keep himself together, "The King of Honky Tonk" won over country music fans. His chart success suggested country radio might be returning to its honky tonk roots, and fewer sessions for Nashville string sections.

Best of all were his songs about drinking. None was bigger than "She's Actin' Single (I'm Drinkin' Doubles)", his #1 single from the critically acclaimed Out of Hand.

Stewart's time in the spotlight only lasted two years. The countrypolitan string sections and cross-over artists would win the day. As a live act, Stewart remained a country bar favorite until his death in 2003 by self inflicted shotgun in the days following the death of his wife. 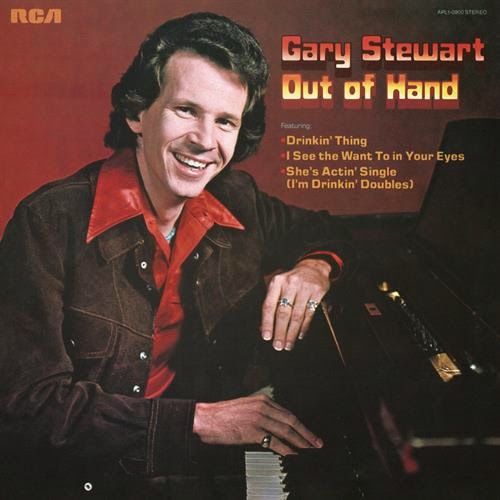