40 Year Itch : Like a Relic From a Different Age 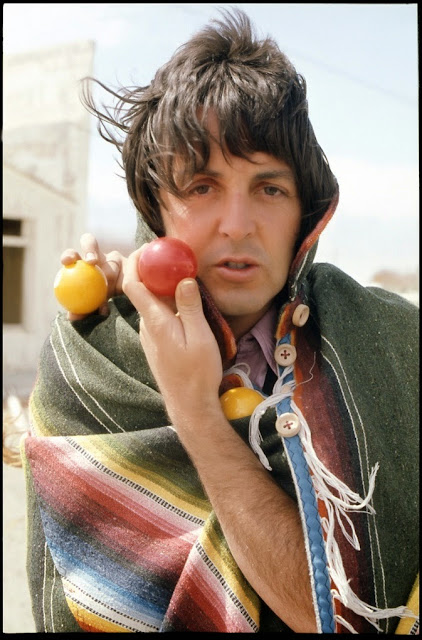 Inspiration meets calculation on this celebration of the rock concert-1970's style. McCartney was planning a US tour in 1976 and presumably "Jet" wasn't the kick ass opening tune he wanted. Along with the acoustic scene setter "Venus and Mars", "Rock Show" kicked off both Venus and Mars (released on this date in 1975)  and the live album Wings Over America.

The rougher "old version" is better in my opinion if only because it reveals McCartney's enthusiasm for his new song. There isn't an ounce of restraint here, especially in his bass playing.

For the album version, recorded at Sea-Saint Studios in New Orleans, Allen Toussaint came downstairs from his studio to play. The venues McCartney mentions are The Concertgebouw (Amsterdam), Madison Square Garden ( NYC), Hollywood Bowl ( LA) and the Rainbow in London. 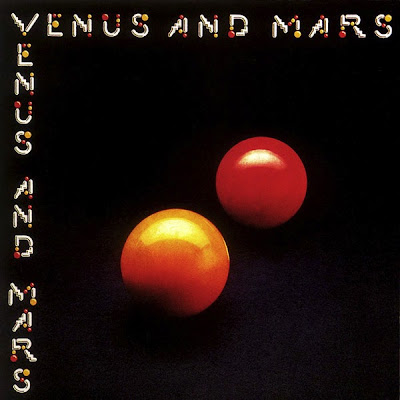