40 Year Itch: From Arizona to Eldorado 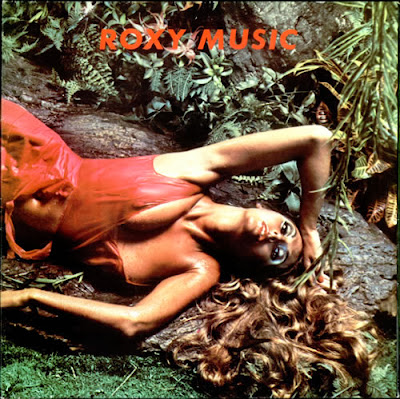 This is the first Roxy Music album without Brian Eno and yet Eno himself called Stranded his favorite Roxy Music album. By now Ferry had mastered his bored, broad-shouldered tuxedo'd playboy persona and the dramatic vibrato that quivered through tales of one night stands ( what exactly is a"G-Plan gymnastics by an everglow fire" ?) and party time wasting . 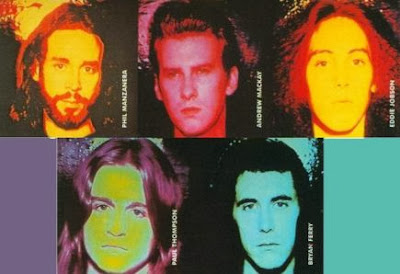 If there's one serious hitch to loving Roxy Music, it's how Bryan Ferry has taken far too much songwriting credit ( and thus the major portion of the royalties) for tunes developed by the entire band. Phil Manzanera says the band would record "the music first – all the music, including the solos. Then Bryan would listen to it and try to write a top-line tune and words. When it worked, it was absolutely brilliant. Because none of us knew what the song was going to be about until he recorded the vocal."

Manzanera would share credit on the Stranded cut "Amazona", my second favorite cut on the album. I love how the surging solo falls apart at the end and tumbles back into Manzanera's funky groove.

It turned out to be my first recorded track on an album and I was very proud of it. When I finished recording the guitar part, everyone cheered in the control room."

Andy Mackay shares credit on " A Song for Europe" otherwise all the credit goes to Ferry. 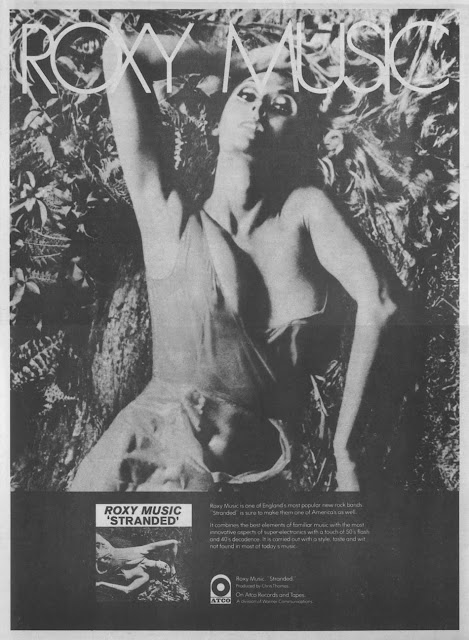 "Street Life", the first single off Stranded, became a Top 10 hit in the UK. It features a solo by Roxy's newest member , 19-year old Curved Air violinist/ keyboard player Eddie Jobson, whose fiddling away beneath the "Street Life " chant halfway through the song.

You can tell by the number of clips I'm posting that I'm a big fan of this album. It's probably sacrilegious to prefer this to the two albums with Eno but I've been called worse.  The cut that truly knocks me out is the epic bipolar "Mother of Pearl". The lyrics sounds like overheard snatches of conversation at one of the parties Ferry attended with fashion models: 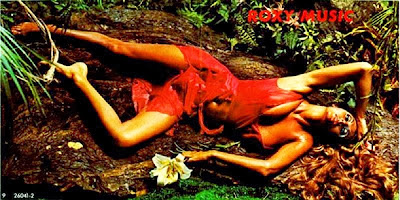 Roxy Music is on a roll that would propel the band through the next two years, through Country Life and Stranded. And then the band would , strangely, sit out the punk rock years while Brian Eno can be found manning the boards for Talking Heads, Devo and David Bowie.

Is it unfair to wonder what would have happened had Eno stayed with Roxy Music? Would Ferry have deigned to sing "Baby's On Fire"?