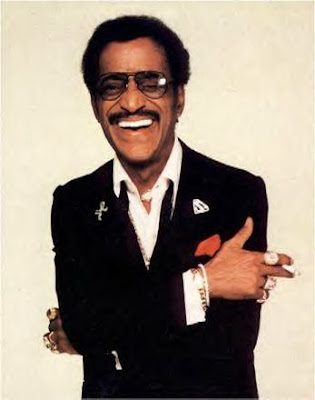 "All in all, I'd say all my dreams came true"
-Sammy Davis, Jr

On November 16, 1973, NBC and General Electric presented "Sammy!", a TV special starring Sammy Davis, Jr. MGM followed the performance with a soundtrack album. There are moments here that capture the glitz and glitter of 1973 better than anything Marc Bolan or David Bowie did: like this cover of the 1971 Chase hit "Get It On!"

That's a lot of yellow!

2. Harold Melvin and the Blue Notes The Love I Lost
3. Gladys Knight and the Pips Midnight Train to Georgia
4. Temptations Hey Girl ( I Like You Style)
5. Tavares Check It Out
6. Diana Ross and Marvin Gaye You're a Special Part of Me 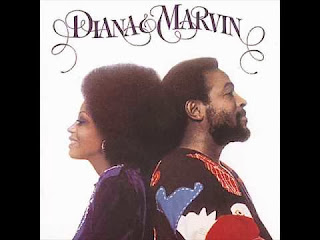 7. The Jackson 5 Get It Together
8 Johnny Taylor Cheaper to Keep Her