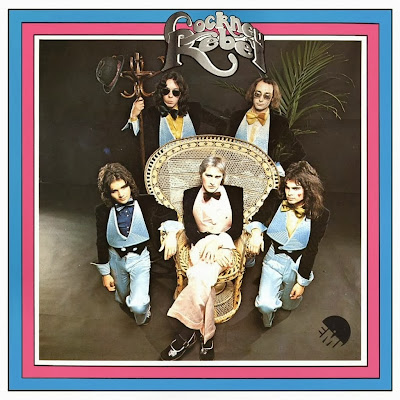 I don't think any album I've discovered this year has given me more pleasure than Human Menagerie, released in November of 1973. Not even Elliot Murphy's Aquashow. And that is saying a lot!

The Cockney Rebel debut made no commercial impact in America.  The group's biggest hit, 1975's UK#1 "Make Me Smile (Come Up And See Me)", only managed to sneak into the Billboard Hot 100 for a week at #96. Well I'm here to tell you the Yanks missed out. Big time!

Somewhere in the same rock and roll universe where the Bowies, The Roxys and 10cc roamed, you'll come across this treasure: an art rock band with an electric violinist ( Joey Ramone's twin?)  playing lead and a singer named Steve Harley (who clearly inspired Bob Geldof)  recounting the lives of friends and associates named Sebastian, Muriel, Loretta and Ruthy. There's a bit of a cabaret feel to the whole thing. And while it shouldn't work. At all. It does on most cuts. Brilliantly. 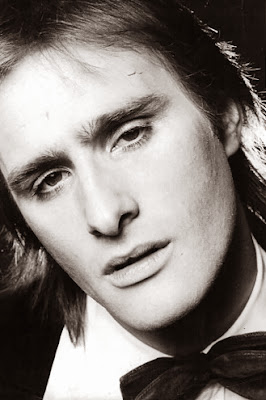 Harley began his career as a London busker in the 1970's. He tells Acoustic Magazine:

I would busk mainly with the songs I's been writing, which would later appear on the Human Menagerie album. I really enjoyed busking but I never made any money, though other people seemed to. I'd take their spot on the corner and yet I'd get nothing. And it was mostly because they would be doing folk music like "Blowin' in the Wind" while I'd turn up and sing "Sebastian" and "Muriel the Actor", the songs from the Human Menagerie album which no one understood or recognized. I did that for about a year while on the dole, knowing that playing music was a dream that I had to fulfill and something I never really had any doubt about, especially with the arrogance of youth.

Although Human Menagerie failed to chart, Cockney Rebel and, after a band implosion, Steve Harley and Cockney Rebel recorded five albums and twelve singles that made the UK charts.