By the time The Electric Light Orchestra recorded their third album, Roy Wood has left them for good to prance about in what was then the much greener grass of Wizzard. Now Jeff Lynne could pursue his Beatles fixation unabashed. It was an admiring John Lennon who called him out on that  regarding "Showdown", the single that may or may not be on the album depending on what you country you bought it:

I call them ‘Son of Beatles’ although they are doing things we never did, obviously but I remember a statement they made when the first formed, was to carry on from were The Beatles left off with Walrus and they certainly did. Now for those people who like to know where licks and things come from, which I do cause I’m always nicking little things myself: This is a beautiful combination of "I Heard it Through the Grapevine" by Marvin Gaye and "Lightnin' Strikes" again – Lou Christie-- and it’s a beautiful job with a little ‘Walrus’ underneath


There's still some painful explorations of classically tinged orchestral rock that mars this listener's experience ( especially on Grieg's "In the Hall of the Mountain King"). But on the whole. Jeff Lynne and ELO have found the sound that would make them one of the 70's best-selling rock acts. It's a damn fine album. As a plus, you get Marc Bolan playing some crunchy guitar on  the 1974 single " Ma Ma Ma Belle" . 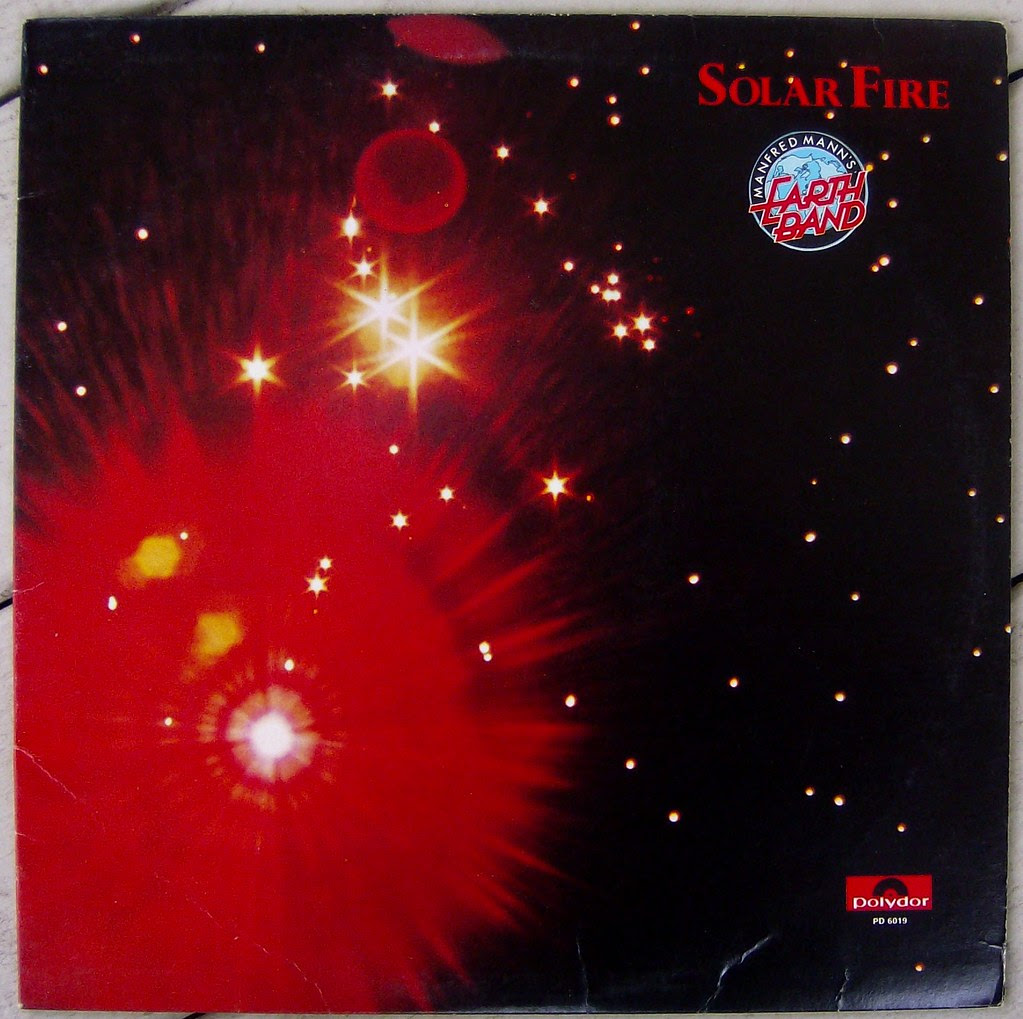 Recording at a clip of two albums a year, Manfred Mann's Earth Band left the heavy blues of its amazing debut in the dust, and followed Argent into the organ driven space rock format. Solar Fire opens with a Dylan cover but the rest is of  it is built around a theme not unlike Holst's The Planets. Not surprisingly, the #9 UK hit single, "Joybringer", is partially adapted from Holst's "Jupiter: The Bringer of Jollity" movement ( listen to the bit at 1:00 or so) .

Gary Wright and Mike Harrison had broken up the band but returned in 1972 with future Foreigner guitarist Mick Jones. For the band's first Island Records release, Spooky Tooth recorded this solid if uninspired hard rocking set, highlighted by the lead off track "Ocean of Power".

Harrison left after this album to pursue a second solo career.