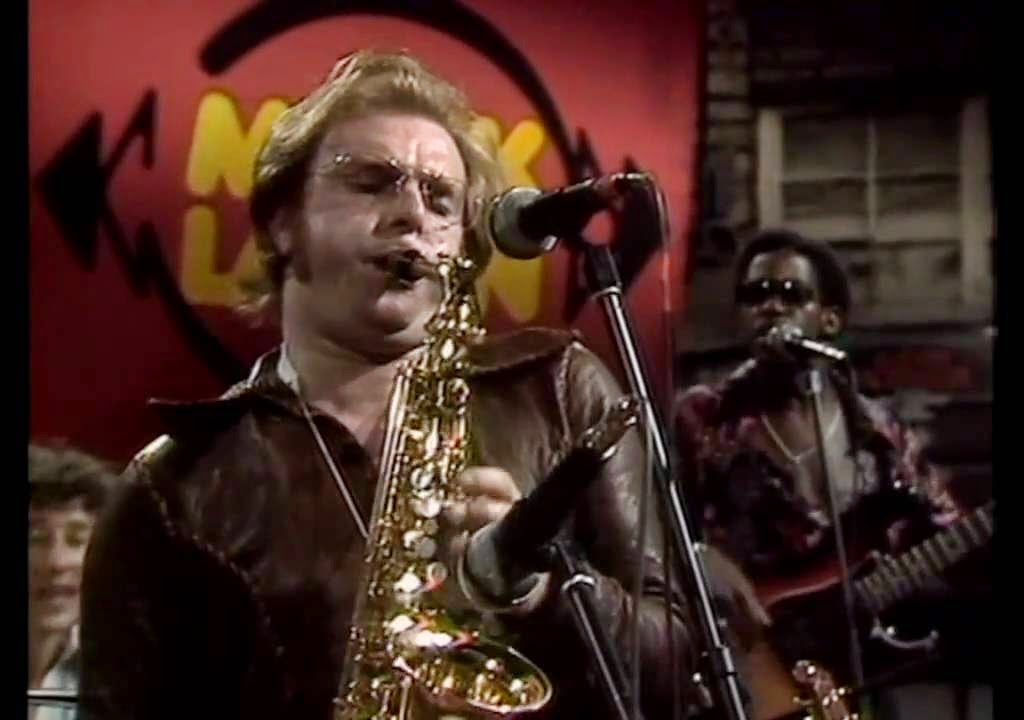 On July 10, 1974, a week after the Montreaux performance in which he played mostly songs unfamiliar to the audience, Van Morrison appeared on the German version of Rock Concert, Musikladen. He played "Warm Love" ( from Hard Nose the Highway) and "Into the Mystic" ( from Moondance) as well as a few of the tunes he played in Switzerland. When the upcoming Veedon Fleece met with a collective shrug from fans, Van would take a three year hiatus from recording.