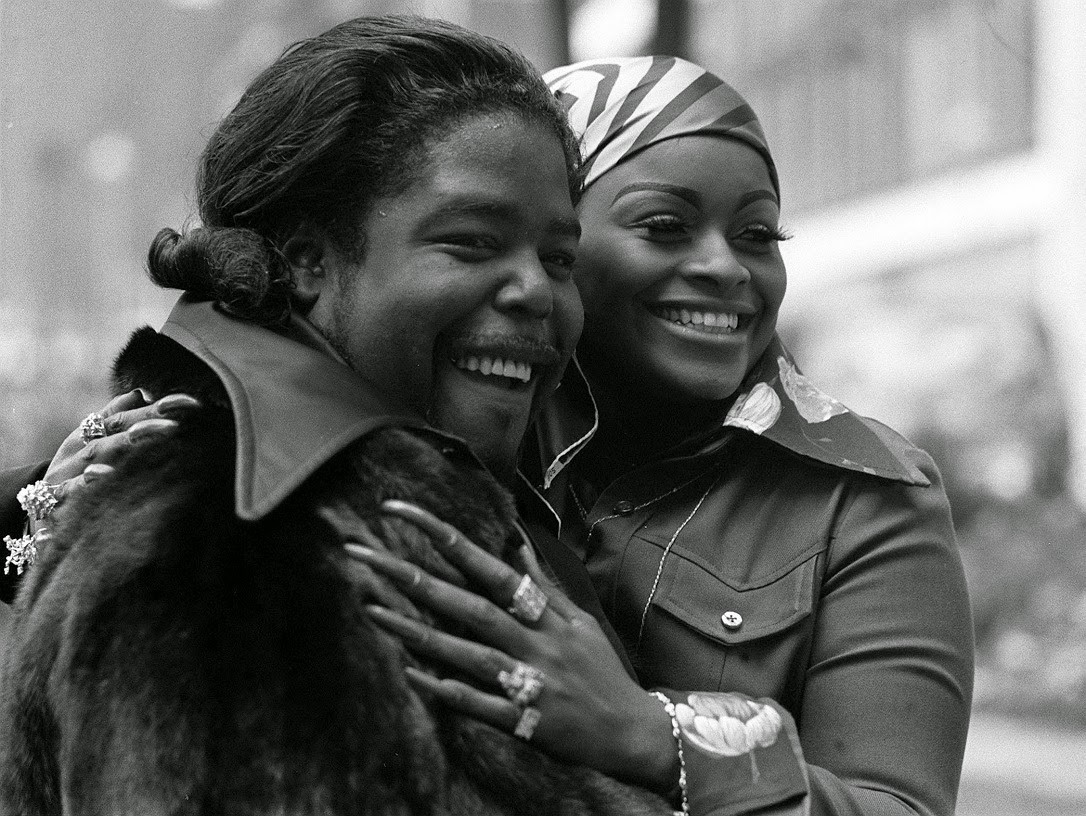 On July 4, 1974 Barry White married Love Unlimited singer Glodean Jones in a private ceremony. The pair invited Jet Magazine to their sprawling "28-bedroom house" ( is that even possible?)  near Los Angeles where White pointed out a baby blue piano parked outside the master bedroom. Because, you never know when inspiration might strike...but if you're Barry White, it probably strikes in the boudoir. That's what happened with "Can't Get Enough of Your Love", a #1 hit released in the days following the honeymoon.


"In fact, I remember that night, " he said. "It was about a quarter to one. We called ourselves going to bed at ten o'clock and I got up at a quarter to one and wrote Can't Get Enough of Your Love." 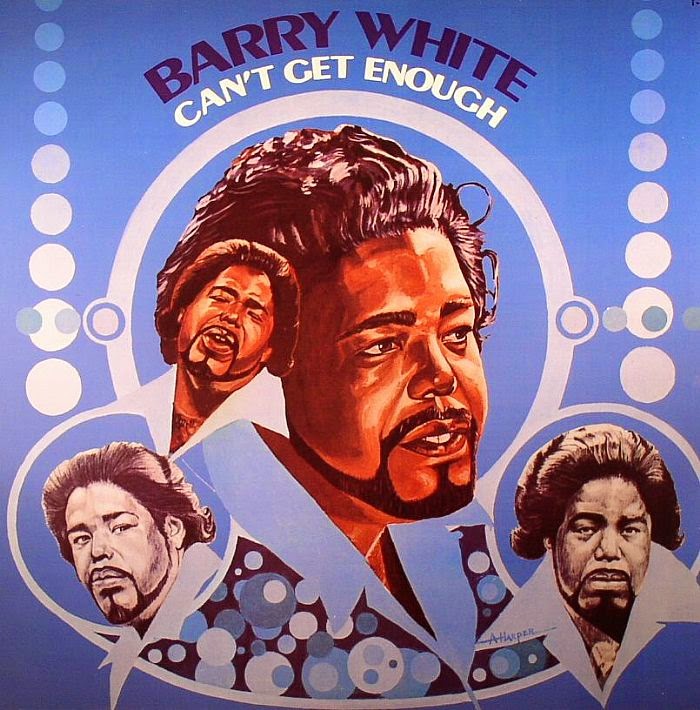 "Those are my two ladies...Glodean and music, " he allows. "When I'm making love to one, I can turn right around and make love to the other and there is never no conflict of interest because they both understand what's happening."
Glodean blushed at her husband's candor and said shyly, "I think he's getting a little personal."
She didn't want to leave him dangling like he was flaunting his amorous accomplishments so she confirmed that he was right on "all the way".
"Thank you, baby" he smiled.

Barry White only owned the charts for two years or so but in that time he earned $16 million in sales. He died on the 4th of July, 2003.