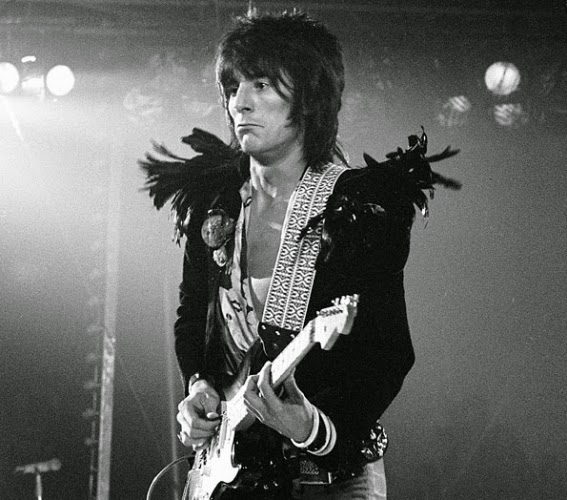 On July 14, 1974 Ron Wood and his famous friends gave fans at London's Kilburn Gaumont State Theatre a preview of his upcoming all-star affair, I've Got My Own Album to Do. The show was recorded, filmed and released in 2007 by the name The First Barbarians. Woody has Keith Richards by his side throughout the night and his old Faces mate Rod Stewart shows up to help sing "If You Gotta Make a Fool of Somebody". In a snarky comment around this time, George Harrison said First Barbarian Willie Weeks is the best bass player he knew ( Take that, Paul!) Andy Newmark plays drums. Ian McLagen is on keyboards. 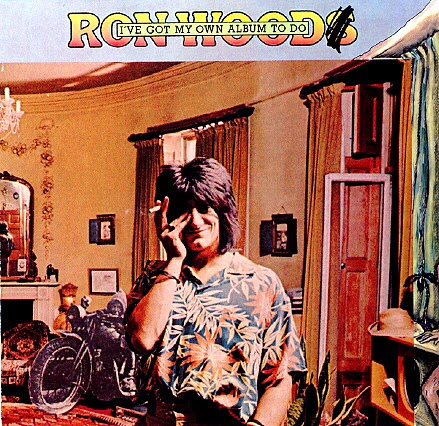 The album, released in September, is loose and sounds like it must have been fun to record. Among the stars who showed up for the sessions: Mick Jagger, Rod Stewart, George Harrison ( who gave Wood "Far East Woman"), Keith Richards and, reportedly, David Bowie. The A side of I've Got My Own Album To Do is one of the very best of 1974. The B side is okay. Wood --who helped pen "It's Only Rock'n'Roll" with Jagger--would soon join the Rolling Stones.