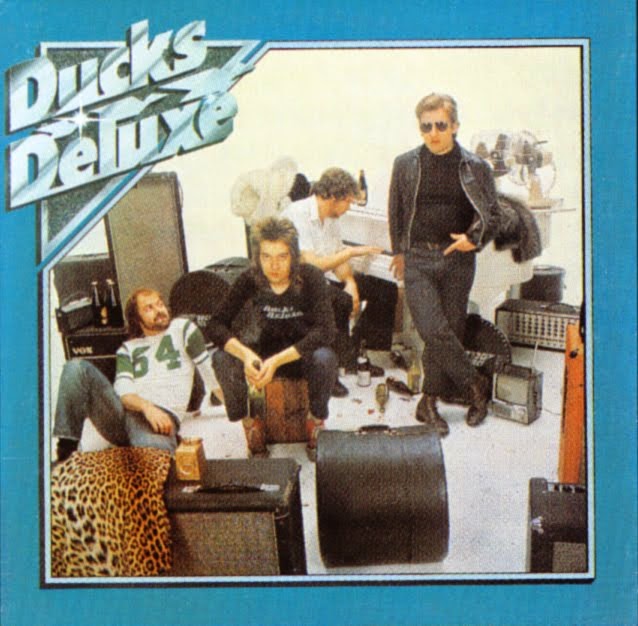 Of all the bands to emerge from England's pub rock scene, Ducks Deluxe was thought to have the best chance to breakthrough in the US. Something neither Brinsley Schwarz nor Bees Make Honey could do. Despite decent reviews, comparing them favorably to Dave Edmonds,  Ducks Deluxe is now best known for what its members did after the band broke up. Singer/guitarist Nick Garvey and keyboardist Andy McMaster formed The Motors. Sean Tyla formed The Tyla Gang while guitarist Martin Belmont formed The Rumour, with Brinsley Schwarz and Bob Andrews, and backed Graham Parker. But take a listen to the debut album, and you'll hear the link between 70's rock and New Wave/Punk.