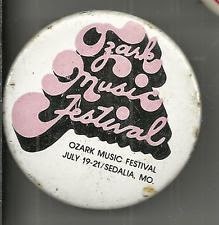 The Ozark Music Festival can only be described as a disaster. It became a haven for drug pushers who were attracted from throughout the United States. The scene made the degradation of Sodom and Gomorrah appear mild. Natural and unnatural sex acts became a spectator sport. Frequently, nude women promoted drugs with advertisements on their bodies
-Missouri Senate Committee Report 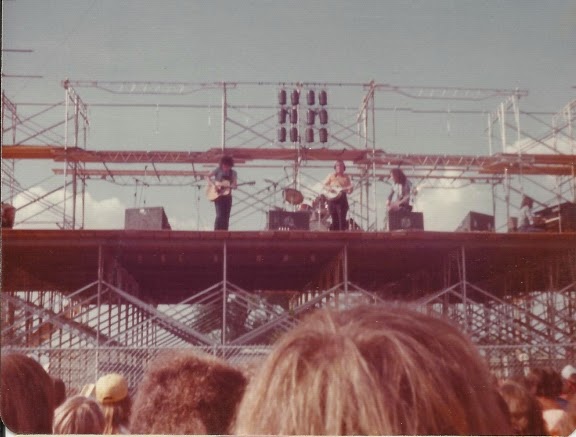 An "ocean of youth" showed up at the Missouri State Fairgrounds in Sedalia for a weekend of rock concerts that began on July 19, 1974. 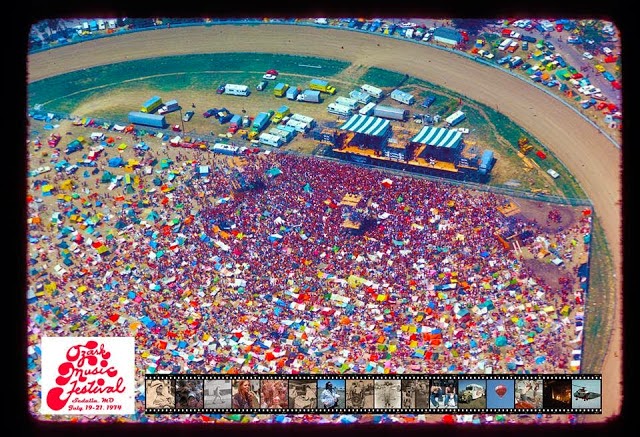 Concert organizers promised "no hassles guaranteed" in a full page ad in Rolling Stone. They were expecting 50-60,000 people to show up. Instead at least three times that number overran the fest.  Traffic backed up 17 miles.

A farmer reported 30 pigs stolen by the ravenous crowd. 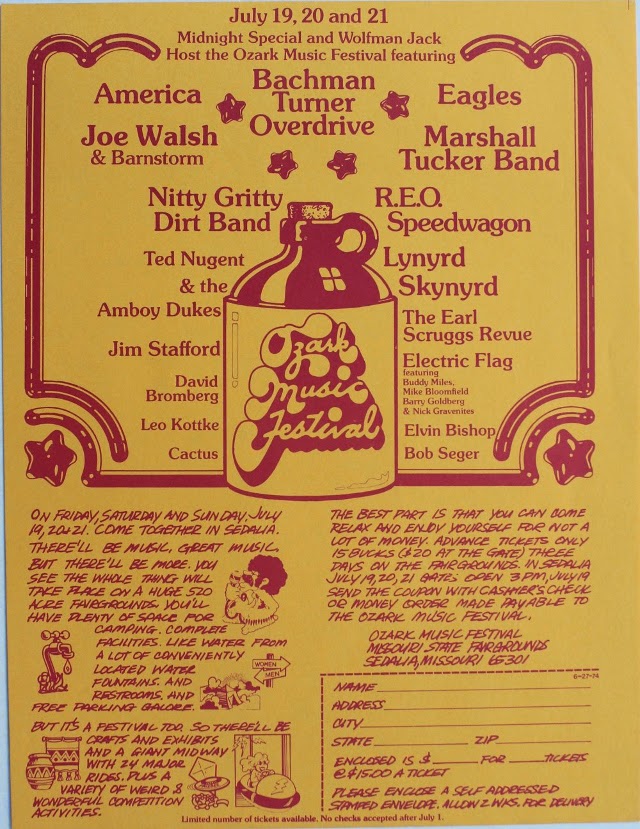 They came to see bands like The Eagles, Lynyrd Skynyrd and Aerosmith who played as temperatures hit triple digits with high humidity. Clothing was optional as photographer David Mann documented.

When it was all over, one concertgoer was dead, 1000 overdoses and $100,00 in property damage. But there was a baby born. His name: Wolfman Johnson. 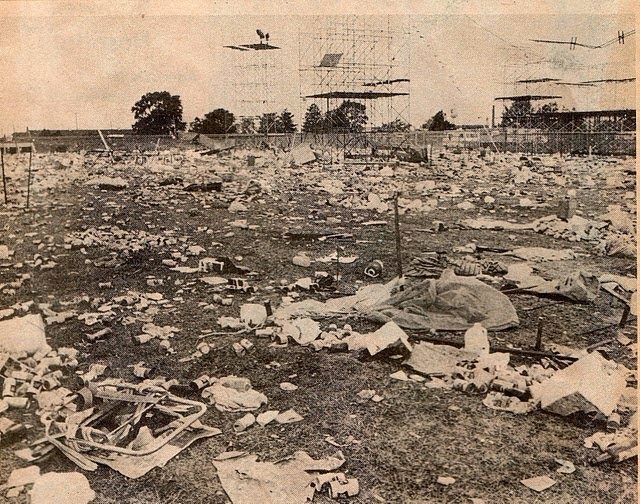 Following State Senate hearings and Grand Jury probes, it was pretty much decided there would be no more rock concerts in the Ozarks. I hope that helps explain why Branson is such a cheeseball country music town. Cuz I got nothing else. 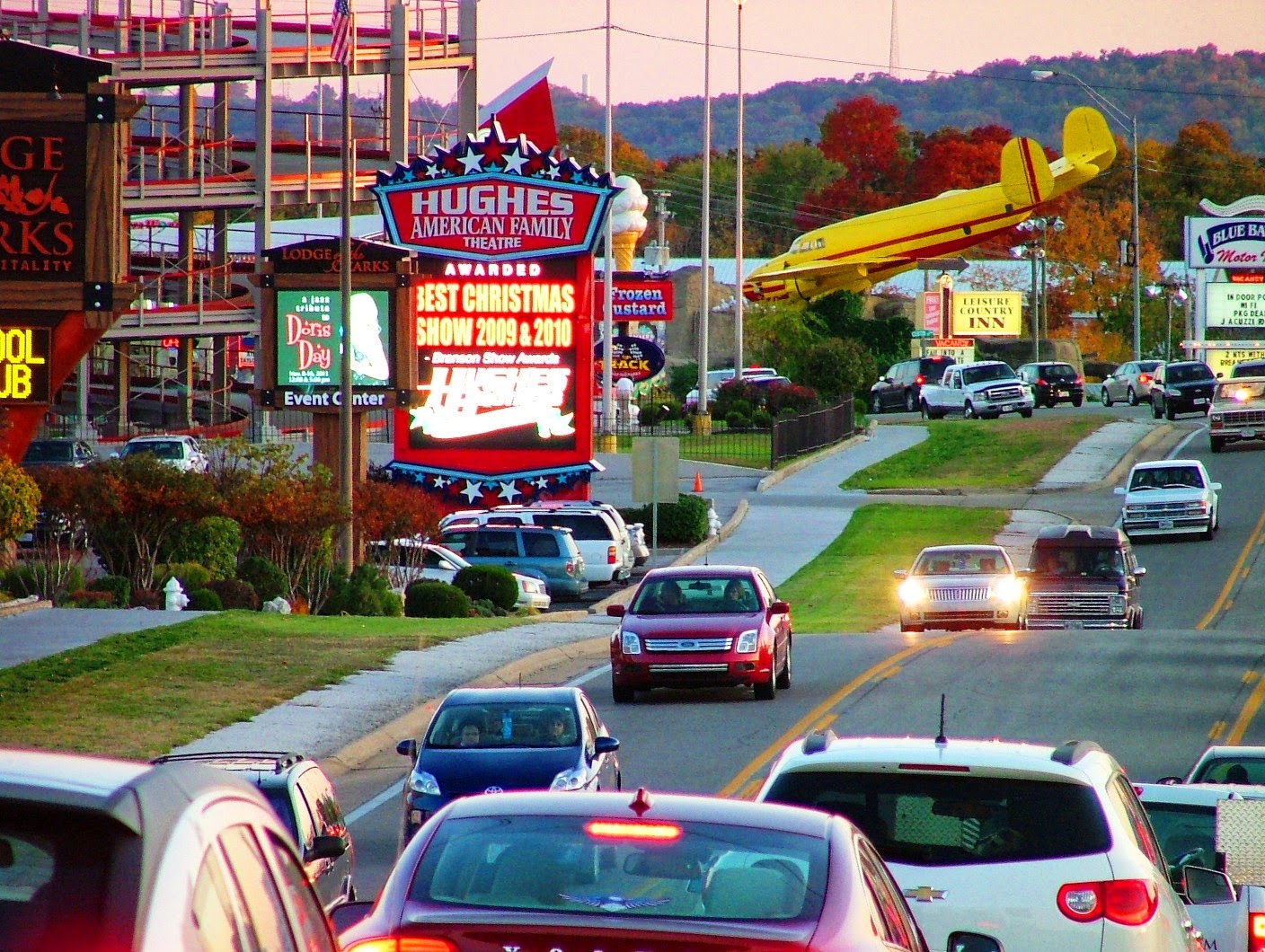