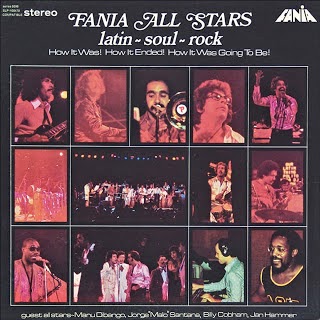 If Latin music was ever going to crack the mainstream, 1974 was the year it would happen. And Fania, the most important label in New York, was probably going to release it. That fact it never happened is our loss. We settled for whitewashed disco from the likes of KC and the Sunshine Band and the Miami-based Bee Gees instead.

Among the albums we--as a Nation-- missed out on are Fania All Stars's Latin-Soul-Rock, released a year after 45-thousand fans packed Yankee Stadium. The album features some of the tunes played that night including the precursor to a myriad of 70's disco tunes : "Smoke". 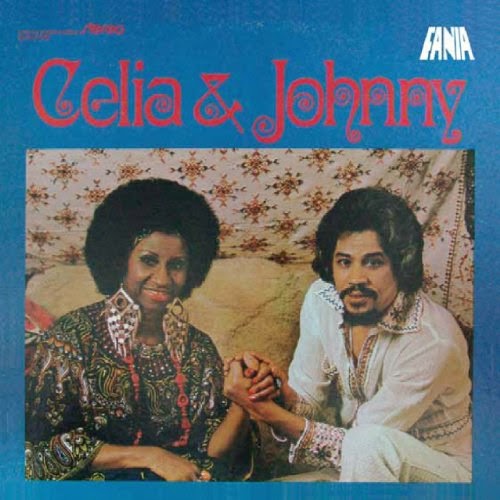 Fania co-founder Johnny Pacheco provides the grooves for  the legendary "La Guarachera de Cuba" Celia Cruz for a straightforward set featuring the brassy Afro-rumba hit, "Quimbara". This is where your Celia Cruz infatuation should start. 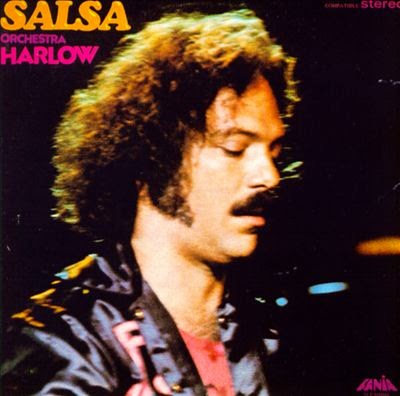 A tribute to the hard driving tipica sounds of 1950's Cuba, Larry Harlow's Salsa was a big hit on Latin dance floors thanks to high energy horn charts played by some of Fania's best musicians. Harlow studied old 78's to get the 'authentico' sound.  "No Quiero" is sung by Junior Gonzalez. who gave Harlow the nickname "The Jewish Marvel". Harlow--no longer an outsider on the Salsa scene-- would soon put a kid he met in the mailroom a chance to sing with his band. The kid's name is Rueben Blades. 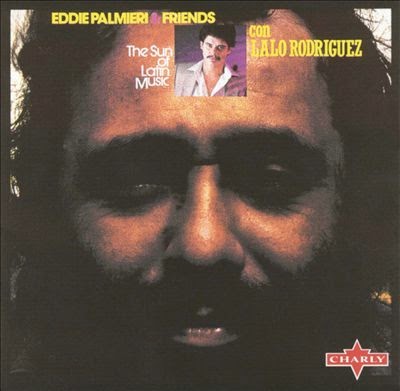 Recorded at Jimi Hendrix's Electric Lady Studios, The Sun of Latin Music fuses Latin dance music with acid rock. The standout cut is the 14 minute "Un Dia Bonito" which begins with a dramatic 5 minute free-jazz piano solo, transitions into a horror film soundtrack, and then launches into a swinging dance number featuring a 16 year old vocalist named Lalo Rodriguez . The Sun of Latin Music is the first salsa album to win a Grammy. 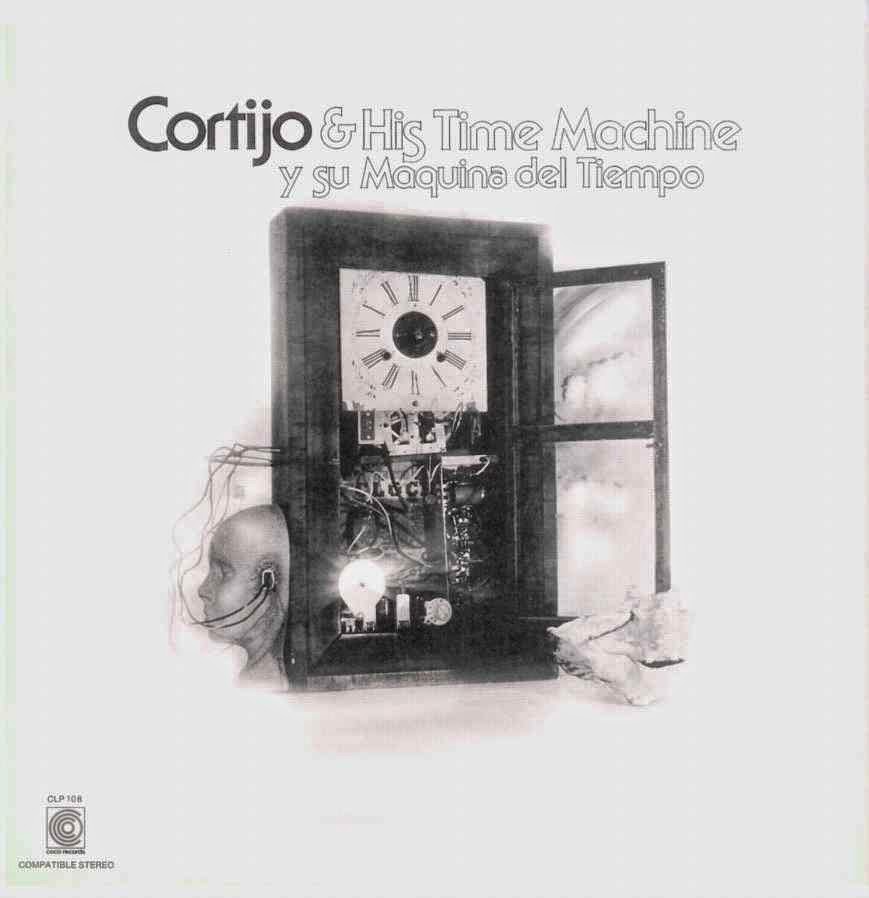 From Puerto Rico, timbale master Rafael Cortijo along with some young musicians from the University of Puerto Rico play traditional bomba and plena rhythms in support of experimental jazz fusion . According to 1,000 Recordings to Hear Before You Die author Tom Moon, "the result is one of the most imaginative cross-genre eruptions in Latin music history".