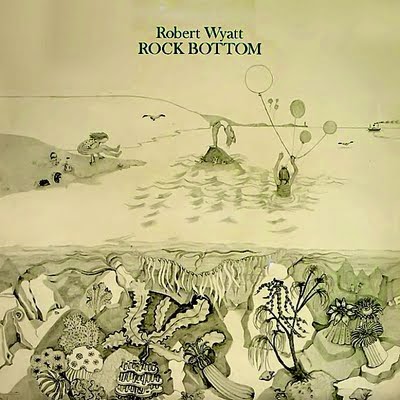 July of 1974 saw three major albums from artists who were, to use the Eyewitness News phrase, "lucky to be alive". Fulfillingess' First Finale was Stevie Wonder's first album since a car accident that put him into a coma. 461 Ocean Boulevard was Clapton's comeback album after years in which he had disappeared into his heroin addiction. And then there is Rock Bottom, released July 26, 1974, by Robert Wyatt 13 months after a fall left him paralysed from the waist down. Of the three, my feeling is Rock Bottom offers patient listeners the most rewards.

The opening cut, "Sea Song", a love song straight-forward enough to be covered by Tears For Fears, reveals Wyatt's beautiful sense of melody.  Even more interesting than the lyrics to his future wife, the album cover's artist Alfreda Benge (When you're drunk you're terrific/ When you're drunk I like you mostly late at night/ You're quite alright But I can't understand the different you in the morning) is the way Wyatt uses his voice as another layer of instruments. He's non-verbal and yet says so much. There's not a note of self-pity to be found ( despite the album title). 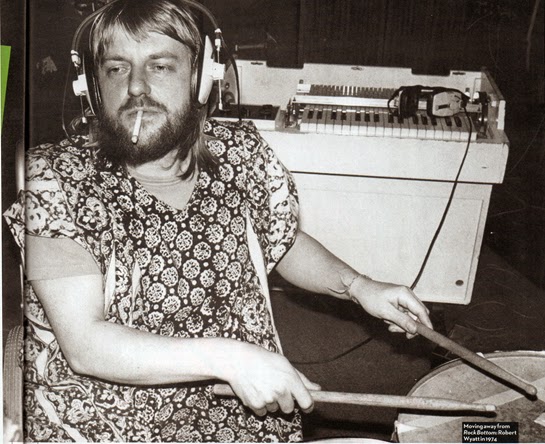 Rock Bottom works on a subconscious level too. The rhythmic panting of "Alifib" reminds me of a final night, bedside next to a dying loved one. I don't believe that's Wyatt's intention. Most of the letters that make up ALIFIB can be found in his future wife's name ( they got married on the day of Rock Bottom's release).
I suppose my point is Rock Bottom is an album that may take you places other music never has. 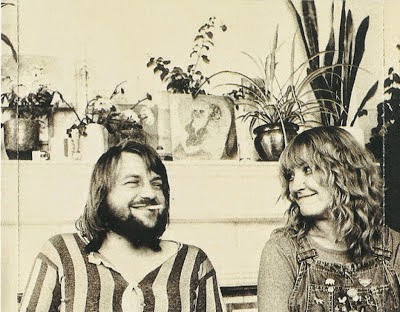 I'm not sure I want to dig deep enough to learn the artists's intentions. You won't find another word about Rock Bottom's history here. Just a piece of advice :  let this album work its magic.