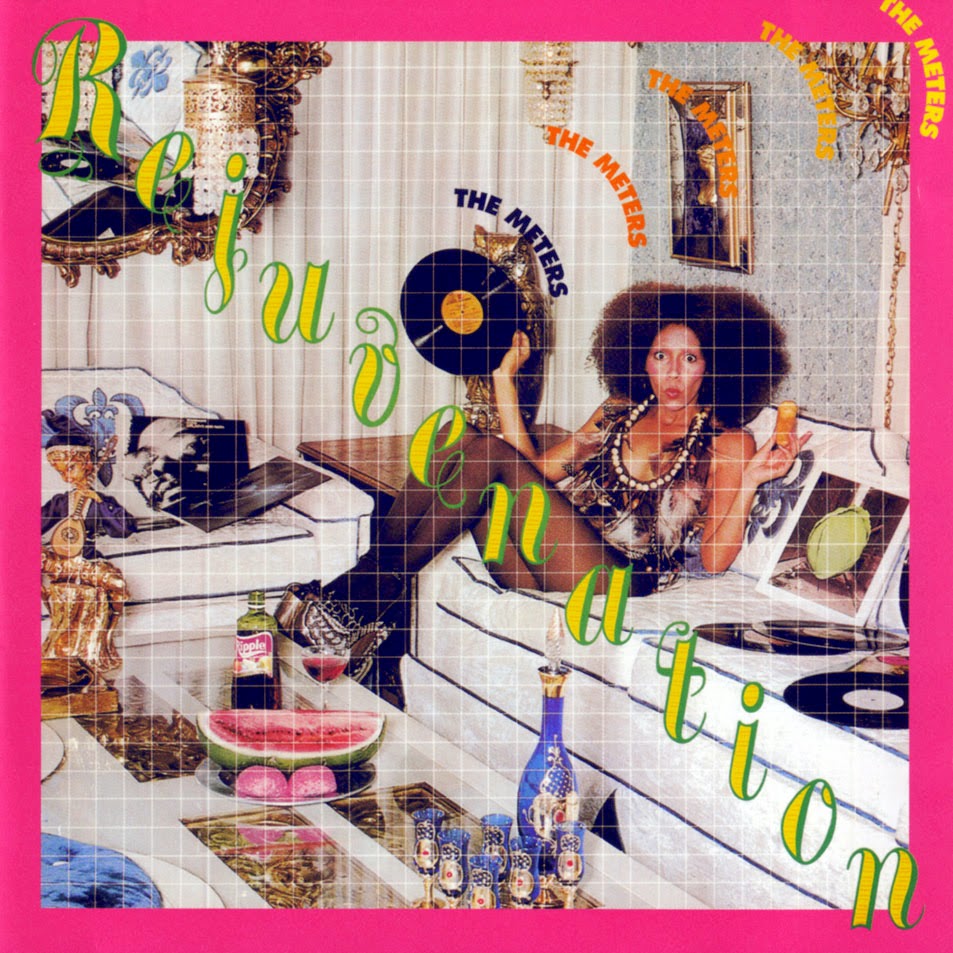 No album from 1974 means more to me than Rejuvination. All nine songs take me right back to my years as a college student in New Orleans. The chicken scratch guitar lines, the funky drumming, the bass runs and keyboard padding are the sounds that inspire other senses. Listening to the album I'm reminded that spending humid Summer days in the city is as close as you may ever come to learning what it's like to breathe underwater. At night you feel like you're walking through spider webs. The sight of cockroaches darting for the shadows of your shoes.

By the Summer of 74 The Meters were due. Guitarist Leo Nocentelli sums up why in the Sunburst reissue of the CD's liner notes ( written by Bunny Matthews):

We were the in-house rhythm section for Allen Toussaint when he was hot. We got the opportunity to perform behind Robert Palmer ( Sneakin' Sally Through the Alley), Patti LaBelle ( Lady Marmalade) and Dr John ( In the Right Place) .

We did some things with Lowell George . Actually, I'm proud to tell people this bit of trivia because I don't think it was even mention of the Rejuvination album cover: Lowell came with Robert Palmer to do "Sneakin' Sally Through The Alley" and "Hey Julia" --he brought in Lowell to play slide. We did that session and Lowell had a couple of songs from Little Feat that he wanted to record so he made a trade with me. He recorded on two of The Meters' songs ( "Just Kissed My Baby" was one of them) in exchange for The Meters recording on two of his songs for Little Feat.

Out of the gates, Rejuvination was hailed as a "Crescent City masterpiece" by Rolling Stone. The first RS Record Guide would give the album 5 stars. ( The most recent deducts half a star and wrongly suggests you go with the anthology Funkify Your Life first). The album didn't sell in the numbers dreamed up by the Meters and Reprise/Josie. In fact it never even made the R and B album charts. But down in New Orleans Rejuvination remains the must-own album of all time.

That Rejuvination went out of print for decades is unfathomable. I taped my copy from a crackling WTUL record. In the mid-90's, I ran into George Porter who confessed he lost his last copy. 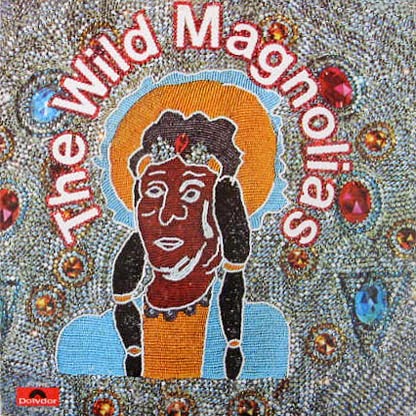 Big Chief Bo Dollis and the Mardi Gras indians who make up The Wild Magnolias also released an album of New Orleans music in the Summer of 74. Willie Tee and guitarist Snooks Eaglin provide support on what is otherwise a lot of street chanting and percussion. 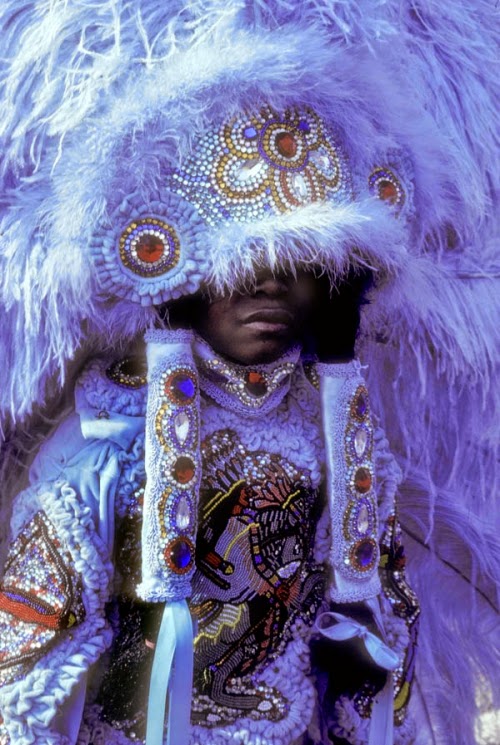 Their 1975 follow-up album ( They Call Us Wild originally released only in Europe) and the 1976 Wild Tchoupitoulas album ( produced by Allen Toussaint with The Meters) are better examples of what can happen when Mardi Gras indians get the right back up. Even so, seeing them live is the best way to experience the scene.
How much do I like the Wild Tchoupitoulas album? I didn't have to look up how to spell "Tchoupitoulas".