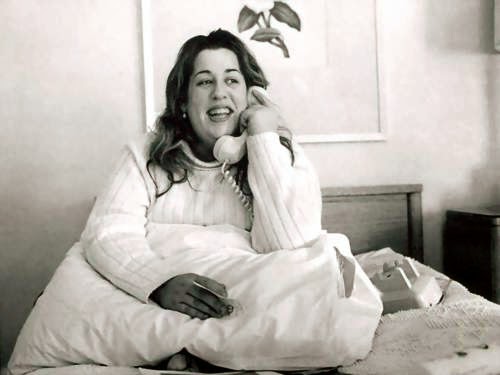 On July 29, 1974, "Mama" Cass Elliot was found dead in Harry Nilsson's London flat. She was 32.
As a member of the Mamas and the Papas, she sold 40 million albums and sang on such hits as
"California Dreamin'" , "Monday Monday" and "Creeque Alley". Cass was the first member of the group to release a solo album, 1968's Dream a Little Dream.


When the group broke up for good, Cass also tried to break away with her "Mama" image. RCA signed her and let her record as "Cass Elliot".
It was during a two week stand at the London Palladium, rewarded each night with standing ovations, that she and former manager Bobby Roberts walked by a photo of Judy Garland.
"Cass said 'I know what it must have meant to that lady to be a hit here, because I know what it means to me.", remembered Roberts who also told Rolling Stone  "She was overweight, but she carried off like she was a beauty queen." 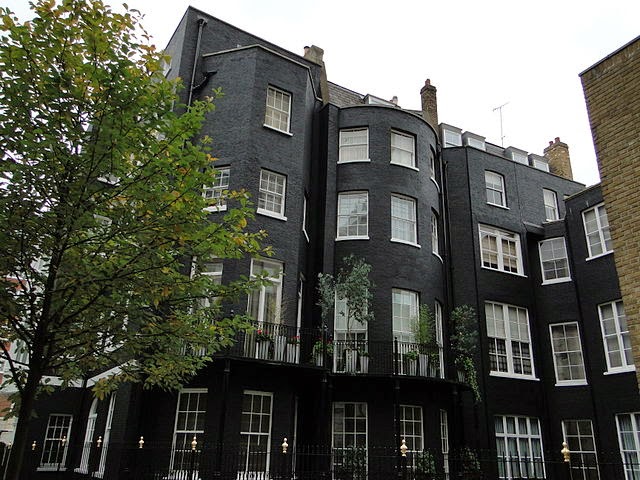 The story of "Mama" Cass's death has taken on mythic proportions. It was widely reported , as Rolling Stone did, that she choked on a ham sandwich "while lying in bed and from inhaling her own vomit". Actually she died of heart failure probably caused by a condition known as "fatty myocardial degeneration" due to obesity.
Four years later, in the very same flat, Keith Moon died of a drug overdose.