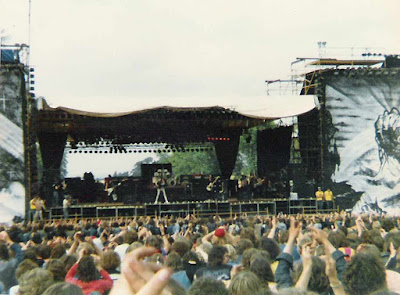 On the weekend of August 16, 1980, Castle Donington Raceway in Leicestershire hosted the first annual Monsters Of Rock festival. Rainbow, Judas Priest, Scorpions and Saxon topped the bill with Canadians April Wine among the supporting acts. 35,000 fans witnessed Rob Halford ride on stage on a Harley for the Judas Priest show. They were followed by a historic performance by Rainbow. It would be drummer Cozy Powell's last Rainbow gig. Singer Graham Bonnet  welcomed in the 80's with an outfit that would later be adopted by the stars of Miami Vice. No doubt the hard stuff was here to stay! 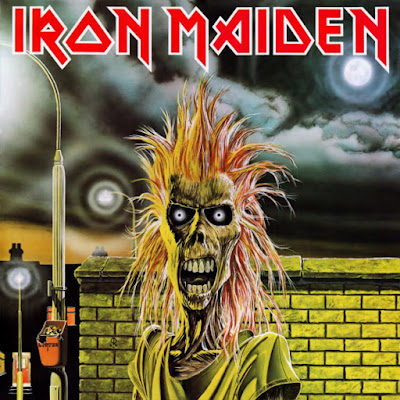 A UK#4 hit, the Iron Maiden debut was hailed by Geoff Barton, in Sounds, as "Heavy metal for the '80s, its blinding speed and rampant ferocity making most plastic heavy rock tracks from the '60s and '70s sound sloth-like and funeral-dirgey by comparison" . The muddy production has done nothing to prevent his becoming from a classic 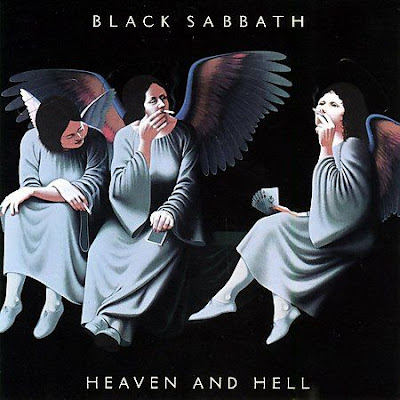 Ozzy who? The album that introduced Black Sabbath fans to new frontman, Ronnie James Dio,  formerly of Rainbow, sold a million copies in the United States. No plodding here !“Everyone had that record,” Metallica's James Hetfield told Rolling Stone. “Everyone was playing the cover songs in garage bands, including me. ‘Neon Knights’ was like the school anthem.” 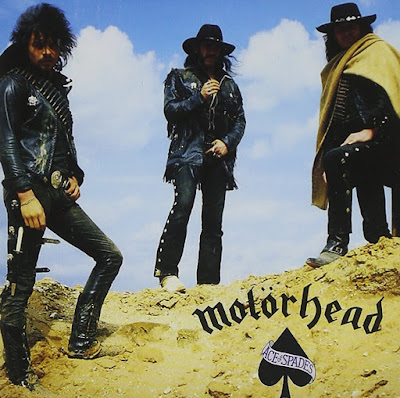 Peaking at UK#4, Motorhead's Ace of Spades has been described as "unrepentant and full of hell, there’s not one note out of place " by Sid Smith of BBC Music. Its jackhammer guitars were the curtains opening to a new kind of hard rock.  And in walked Anthrax and Metallica. 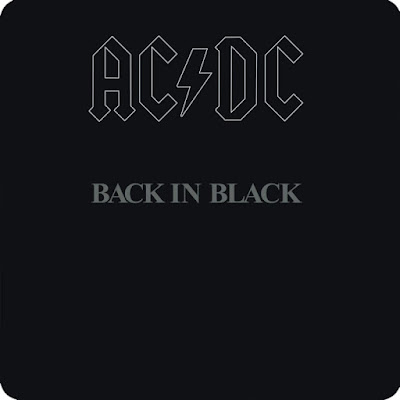 Selling 10 million copies in the United States alone Back in Black  was hailed by David Fricke as  "not only the best of AC/DC’s six American albums, it’s the apex of heavy-metal art: the first LP since Led Zeppelin II that captures all the blood, sweat and arrogance of the genre. In other words, Back in Black kicks like a mutha." 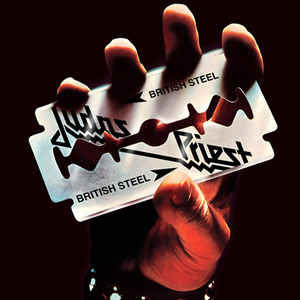 With British Steel, Judas Priest discovered the sound that would sell millions.“When we first entered, our albums were very involved, our songs were very pre-arranged, a bit self-indulgent with the lead breaks,” guitarist Glenn Tipton told Musician. “But we shortened the length of the songs, we increased the excitement and the tempo in the songs, and we did something that everybody thought you couldn’t do, that was never acceptable as heavy metal: We introduced melody to it.” 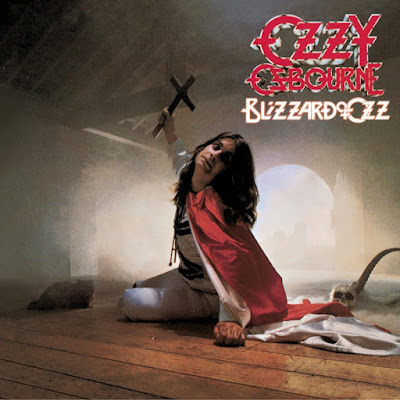 Released in the UK in September of 1980, and six months later in the US, Blizzard of Ozz proved Ozzy Osborne has something to say without his Black Sabbath bandmates backing him up. Much of the credit goes to guitar sensation Randy Rhoads.“The first album, none of us had played together,” he said in 1981. “We were putting the band together, writing the songs and being in the studio at the same time … the first album was, ‘Turn it up to 10 and if it feels good, just play it.'”