Six Degrees of Separation: Tommy Keene to The Bangles 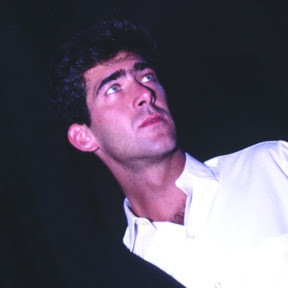 For this version of Six Degrees of Separation we're celebrating the jangly pop that made 80's college radio rule.

From the back of the 9:30 Club, where we CMJ marathoners had gathered, the singer taking the stage looked suspiciously like Alan Thicke who was not the most popular late night talk show host in New Orleans at the time. ( I think that had something to do with the local CBS affiliate's decision to replace David Letterman with Thicke) And now we are really off topic. Start again: power popster Tommy Keene made waves with his 1984 Dolphin Records EP Places That Are Gone, produced by Don Dixon. 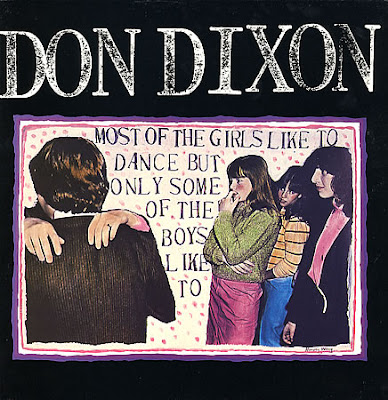 Though Dixon made a name for himself by producing or engineering albums by R.E.M. ( Murmer, Reckoning) The Smithereens (Especially For You, Green Thoughts) and Let's Active ( Cypress), he also recorded one of 1985's greatest ear worms, "Praying Mantis". That was the same year he produced an album by the woman who would become his wife, Marti Jones. 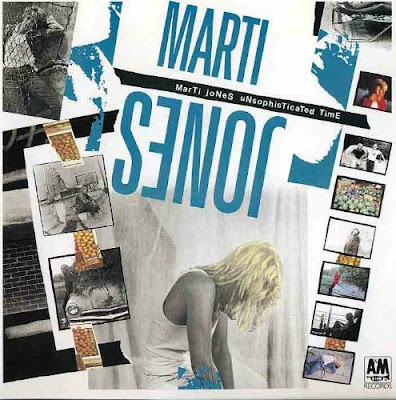 The former singer of Color Me Gone's debut album was packed with interpretations of songs by Elvis Costello ( "Element Within Her") and The DB's ("Lonely Is (As Lonely Does)", "Neverland") as well as some very decent songs she'd written herself. Still married to Dixon today, she's also an accomplished painter. 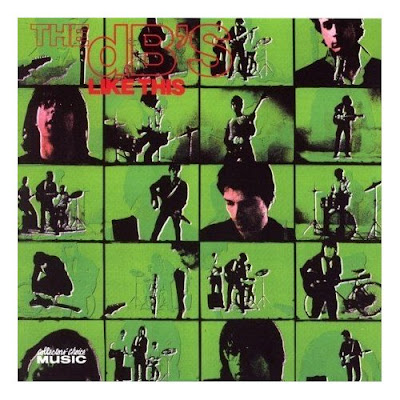 Despite losing co-founder Chris Stamey, The dB's solid 1984 album Like This was one of the most played at my college radio station where we could choose between "Lonely Is ( As Lonely Does)", "Not Cool", a re-issued "Amplifier", "Love Is For Lovers" and the one Bearsville Records was pushing hardest "Spy In The House Of Love". The credit goes to the other founder, Peter Holsapple, who could later be seen on stage backing R.E.M and Hootie and the Blowfish before he joined the Continental Drifters. 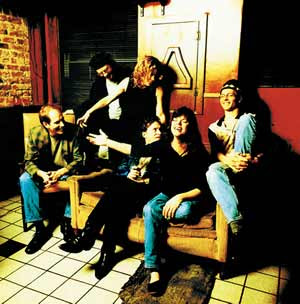 Here covering Richard Thompson's Sunnyvista cut "You're Gonna Need Somebody", The Continental Drifters were a kind of an alt-pop super group starring Holsapple, his wife Susan Cowsill, The Dream Syndicate's Mike Walton, and Vicki Peterson of The Bangles ( among others). 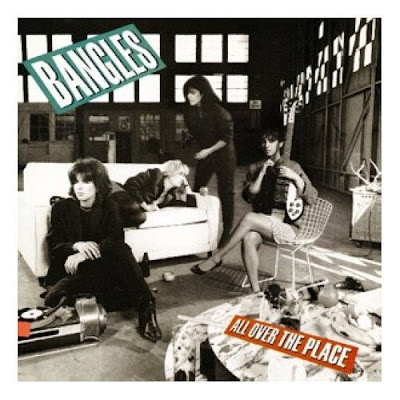 Vicki Peterson may not have had the most playful eyes in the band but she could write and sing great pop songs like "Restless". The 1984 debut album is great fun. A definite college radio staple all the way until January 27, 1986 when The Bangles dropped a little Prince-penned single called "Manic Monday". That's when we college radio hipsters had to move on.