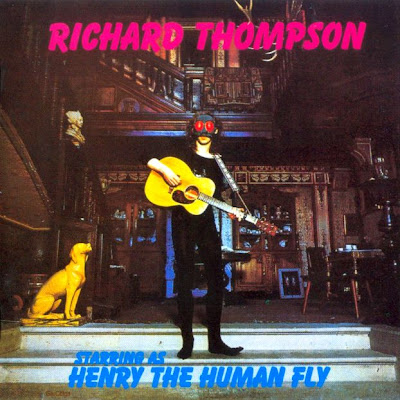 These are three albums released in April I failed to mention for one reason or another.

Ex-Fairport Convention  Richard Thompson's first solo album has the distinction of being the poorest selling album in the Warner Brothers catalog. But if you judged album quality on sales you wouldn't be reading 1001Songs. Henry the Human Fly reveals all the witty playfulness and intelligence that would be the cornerstone of the 40 year career that followed. 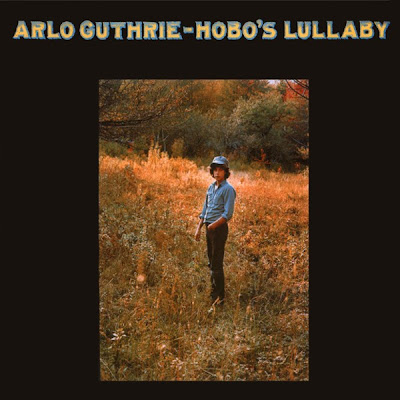 Best known for the the Top 40 hit "City of New Orleans", Hobo's Lullaby also offers an entertaining mix of originals ("Days Are Short" features some fine Ry Cooder lines) and covers from Dylan ("When The Ship Comes In") Arlo's Dad ("1913 Massacre") and a playful sing-along version of the 1925 standard "Ukelele Lady". A grower. 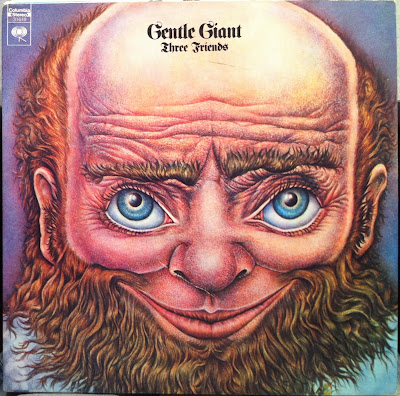 Gentle Giant's third release is a concept album about three friends who go off on separate ways after school.  Gentle Giant isn't for everyone. They are keen musicians who plow into odd arrangements and odd meters  with odd lyrics. But if you're ready for a challenge, give these prog rock legends a try.