40 Year Itch : Cascading Through The Days 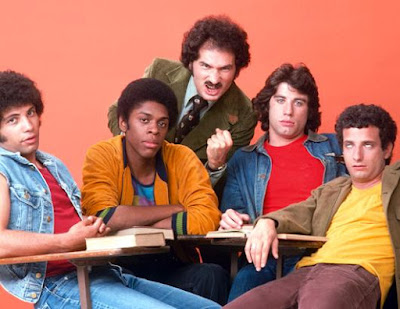 On September 9, 1975, Welcome Back Kotter premiered on the ABC network, introducing the world to John Travolta who played the leader of a Brooklyn high school class of under-achievers, Vinnie Barbarino. Sadly, I have to admit I don't think I missed an episode for the first year or two the show aired.
Also that month Electric Light Orchestra released another classic album, Face The Music, which contained two major Top 20 hits: " Evil Woman" and "Strange Magic". Among the deep cuts worth hearing, I'd suggest the Beatlesque "Waterfall". Gorgeous tune! 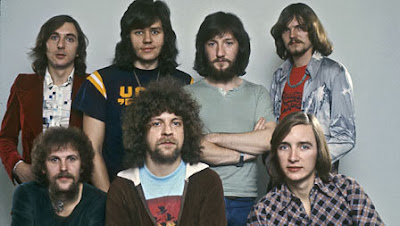 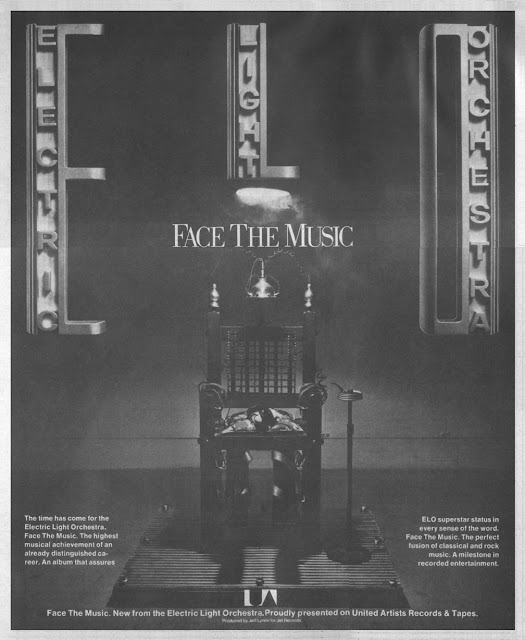