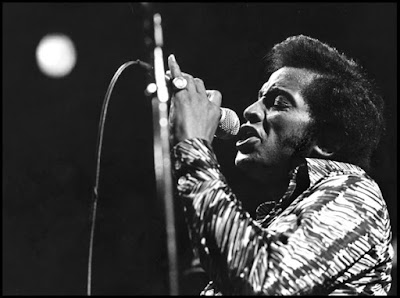 Jackie Wilson : ( Your Love Keeps Me Lifting Me) Higher and Higher

On September 29, 1975, as he was singing "Lonely Teardrops" for Dick Clark’s Good Ol’ Rock and Roll Revue at the Latin Casino in Cherry Hill, NJ Jackie Wilson suffered a massive heart attack and fell to the stage hitting his head. Backstage, Cornell Gunter of the Coasters knew something was wrong and rushed to Wilson's side to revive him. Wilson was rushed to the hospital where he was stabilized. But by then the lack of oxygen to his brain had caused Wilson to slip into a coma from which he would rarely emerge.  He would die eight years later. In 1987, Wilson was inducted into the Rock Hall of Fame.