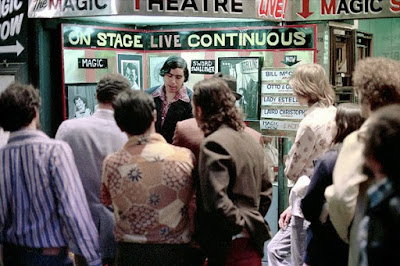 While on tour supporting their surprisingly successful album Crime of the Century, Supertramp pulled over to the side of the road somewhere between Seattle and Vancouver, BC. Bouncing around on logs, guitarist Roger Hodgson playfully pushed a roadie who managed to fall and mangle Hodgson's hand, breaking his thumb and index finger badly enough to cancel their final dates.

When Supertramp was healthy enough they entered an LA studio with mostly leftover songs and recorded Crisis? What Crisis? which sold well enough despite mixed reviews. Again, it is a Rolling Stone critic that pans the album: 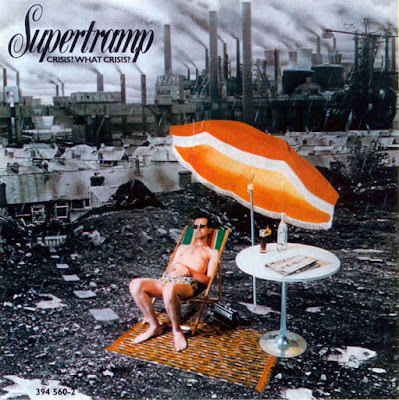