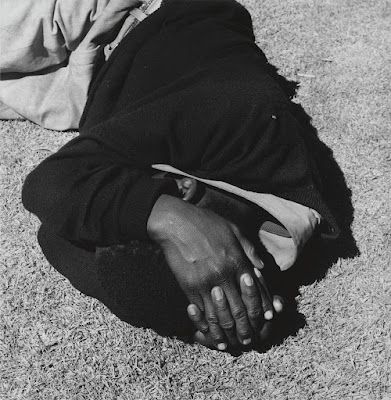 The revolution that would not be televised goes world wide on Gil Scott-Heron's From South Africa to South Carolina. Pan Africanism, pride in African roots, was in vogue and got Gil interested in what was happening to hundreds of millions of brothers and sisters living in Africa. Especially those who lived as second class citizens in South Africa. His report on Apartheid became the subject of "Johannesburg" ( which borrowed its chorus from an old Thunderbird wine jingle "What's the word? Thunderbird"). The conscious raising anthem caught Richard Pryor's attention. He threatened to quit his Saturday Night Live hosting gig if NBC refused to make Gil Scott Heron the musical guest. On December 13, 1975 twenty million people heard the word about Johannesburg. 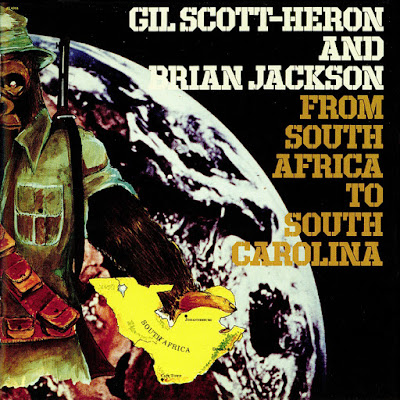