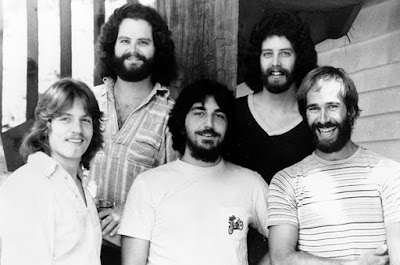 Orleans : Dance With Me

In the final week of September, the Orleans single "Dance With Me" was racing up the charts to #12 on its way to #6. Once hailed as "the best unrecorded band in America" the Woodstock, NY band may have been noted for their radio friendly harmonies and acoustic guitars but their secret sauce was the songwriting team of future U.S. Representative John Hall and then wife Johanna Hall, a former journalist. She told Rolling Stone the songs were written by a woman "but they're sung by men. I think it comes out pretty much down the middle". 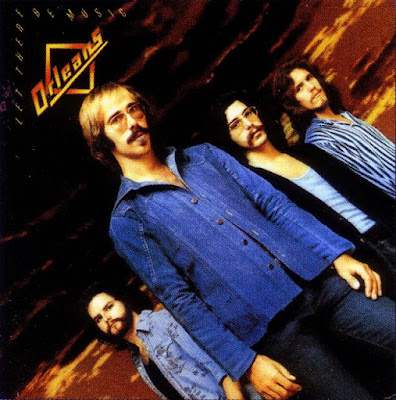