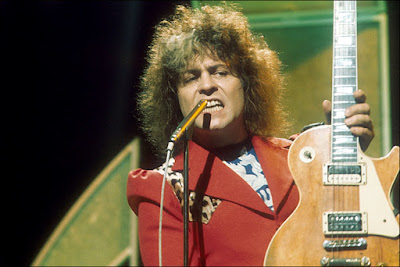 On September 30, 1975 Marc Bolan performed his latest single in a whirlwind of soap bubbles for the show "Supersonic". Released under the name T.Rex Disco Party, the "Dreamy Lady" single probably received zero plays at Studio 54 and remains little more than a curiosity thanks to the double B side, Marc's synth laden cover of Bobby Freeman's "Do You Wanna Dance" and wife Gloria's wretched cover of Otis Redding's "Dock of the Bay". 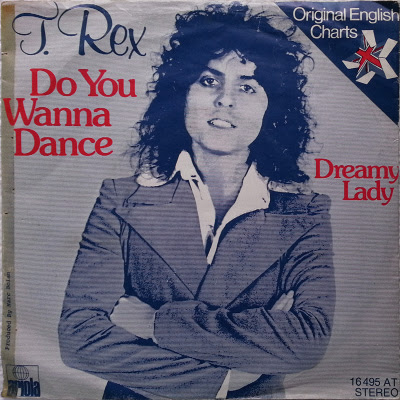